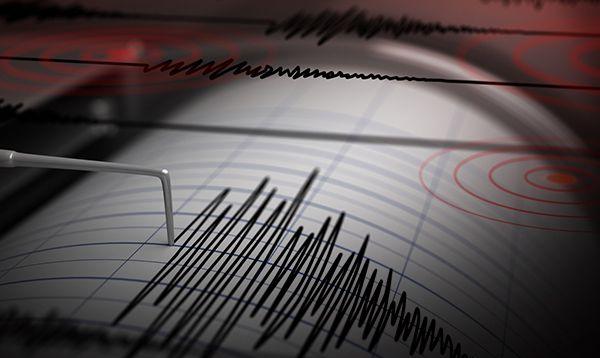 (QCOSTARICA) A strong earthquake, occurring at 3:51 pm Monday, registering a magnitude of 6.0, according to the Red Sismológica Nacional (RSN) – National Seismological Network – shook much of Costa Rica. 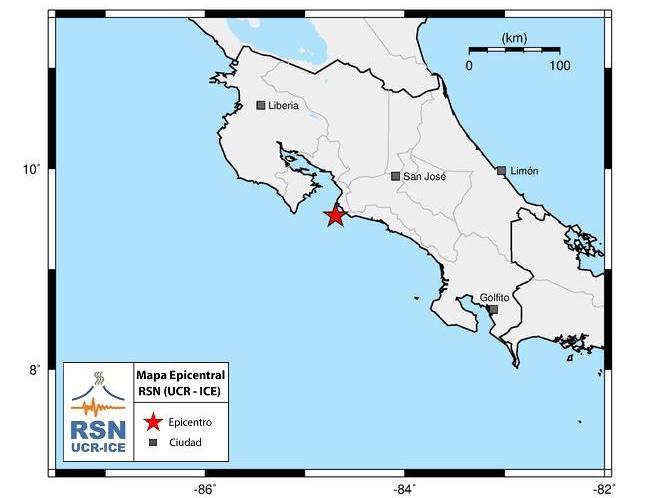 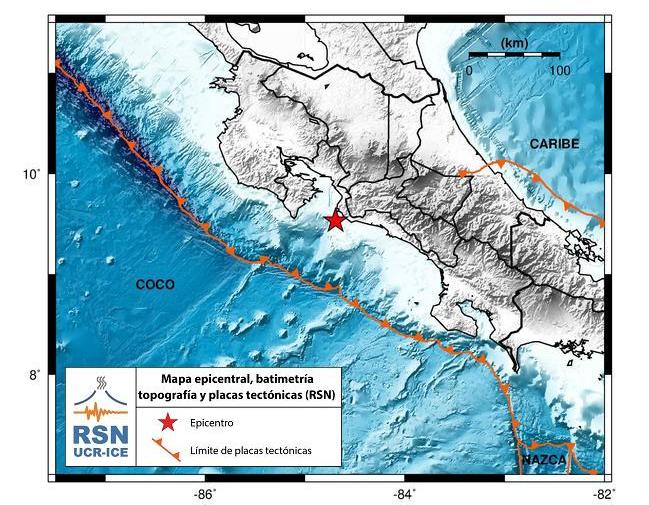 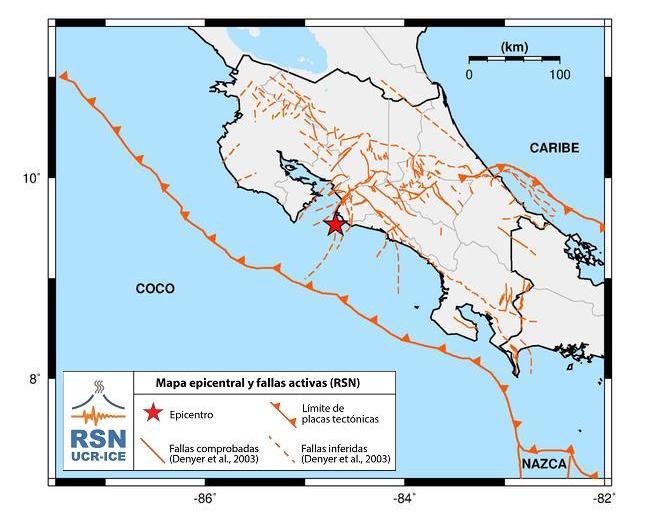 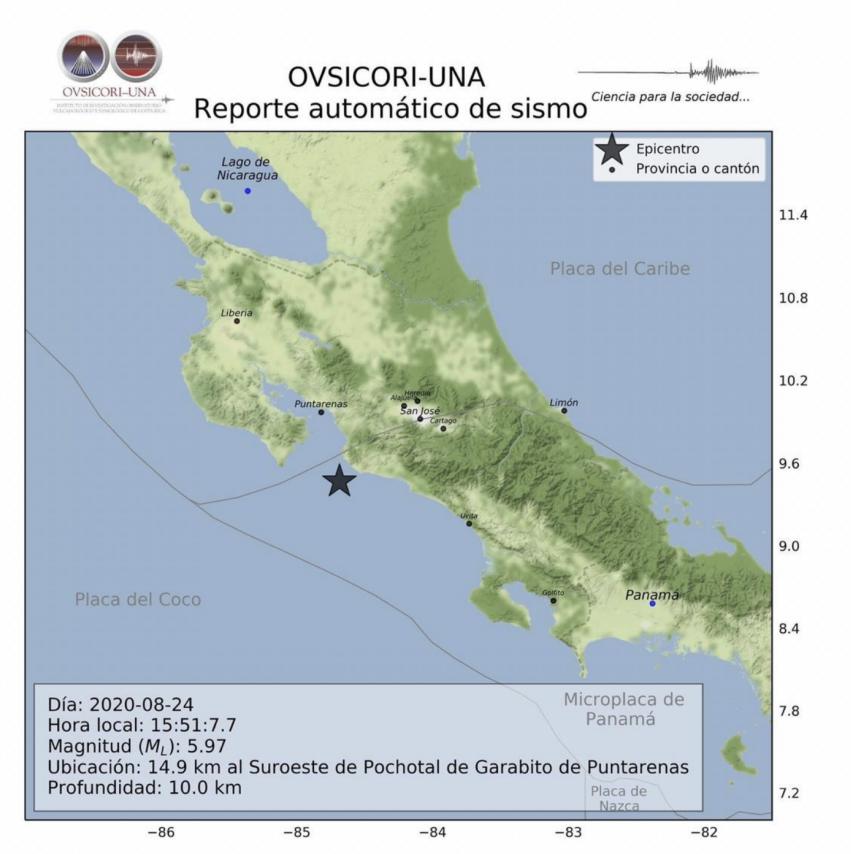 The origin of the earthquake was by subduction of the Coco plate (surface processes).

There were no reports of injuries or damages.

August 25 update: the earthquake was upgraded to a 6.2 magnitude and lasted about 2 minutes, but only 40 seconds were perceived by the population and is the strongest quake felt so far this year.

Q24N - Several protests broke out in Brasilia and...
Politics