Maggi Wants You To Cook With Less Oil

QCOSTARICA – The Maggi brand launched a new product for those who want to use less in the kitchen.

“Jugoso al Sartén”  (Juicy Skillet), is a special flavoured paper to prepare delicious chicken breasts, allowing the cooking time to absorb the flavour and arom of the seasoning. And using less oil.

“Nestle, owner of the Maggi brand, is committed to providing consumers with innovative products that will allow the creation of tasty dishes for every occasion. Jugoso al Sartén was developed for this purpose. We want to help people who do not have much time to cook, and need a healthy, rich and practical home cook solution,” said Marina Ripper, country manager for Nestle Costa Rica. 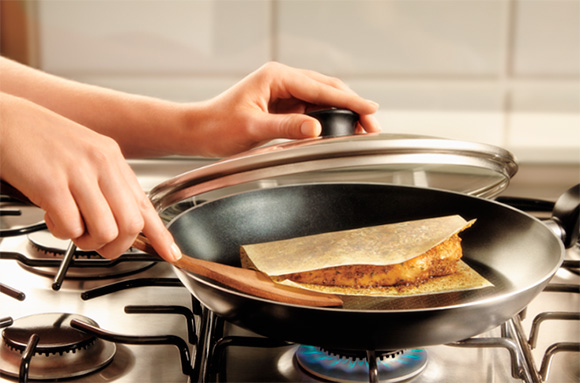 Located in Barreal de Heredia, Heredia, Nestlé has been in Costa Rica since 1957 and emplos more than 300 people.

In the region, the company has four plans: two in Panama, one in Nicaragua and one in Guatemala. Last year the company announced it was studying opening a plant in Costa Rica, saying however, it would not be in the short term.

QCOSTARICA - The Ruta 32, the major road that...
Politics