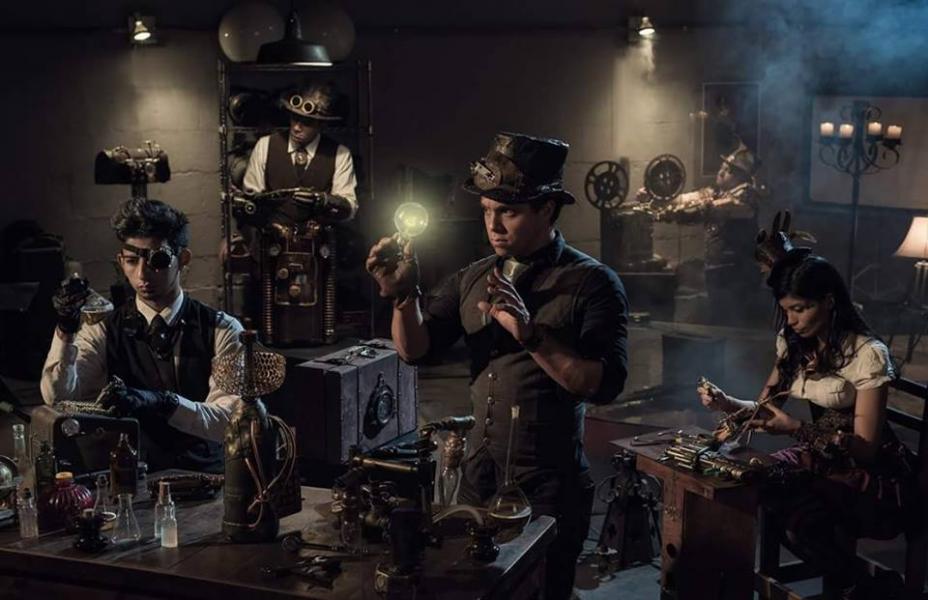 QCOSTARICA – For lovers of magic, more so those who want to learn the about magic, they can do so at the new magic academy opening its doors on April 5.

Founded by Alejandro Navas, located in Barrio Escalante, students can obtain the title of magician after completing three modules, each about eight months in duration, that is two years.

“We’ll be teaching everything a person interested in magic needs. A good magician does not do tricks, uses techniques that stimulate magic thinking,” said Navas.

The main axis of the learning is based on four subjects, including history of magic and magicians and pseudoscientific creations, among others.

Besides Alejandro Navas, the classes are taught by other professionals in the field, such as psychologist, illusionist and music therapist, José Pablo Valverde; illusionist, writer and translator of books of magic, Wilhem Eberhard and actress, journalist and theatre promoter Floribeth Jimenez.

The monthly see is ¢50,000 colones. Classes are on Tuesdays and Saturdays. Students must be over 14 years of age.

“This is an academy for lovers of magic in every way. Here people will come to learn but especially to enjoy. This a great opportunity for fans or for people interested in magic as way of life,” said Alejandro Navas.

See more about the Academy of Magic on Faceboook or call 8386 7061 or write magicnavas@gmail.com.