Officials of the Fuerza Publica and with the support of the Cartago and Saprissa soccer clubs help out two boys and their family who do not know what a border is, united in friendship through soccer

The work of Costa Rica’s police forces at the northern border is not just about keeping foreigners out and detaining those that make it into the country through the blind spots. on 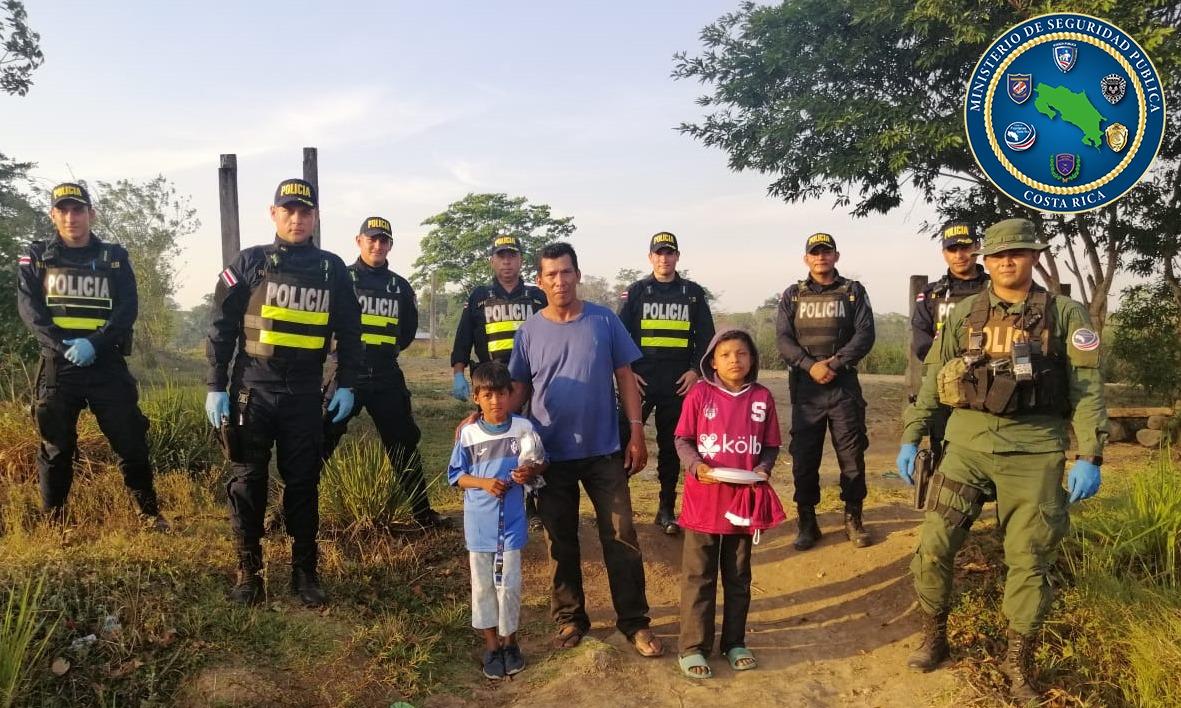 Tuesday, members of the Fuerza Publica (National Police), with the support of the soccer clubs, Club Sport Cartaginés and Deportivo Saprissa, made the dream of two Nicaraguan children a reality in times of COVID-19.

The police officers met Jerónimo and Gonzalo, two Nicaraguan brothers aged 11 and 9, who live less than 100 meters from Costa Rican territory and who play with their Costa Rican friends anywhere, because they do not know what a border is, united in friendship through soccer 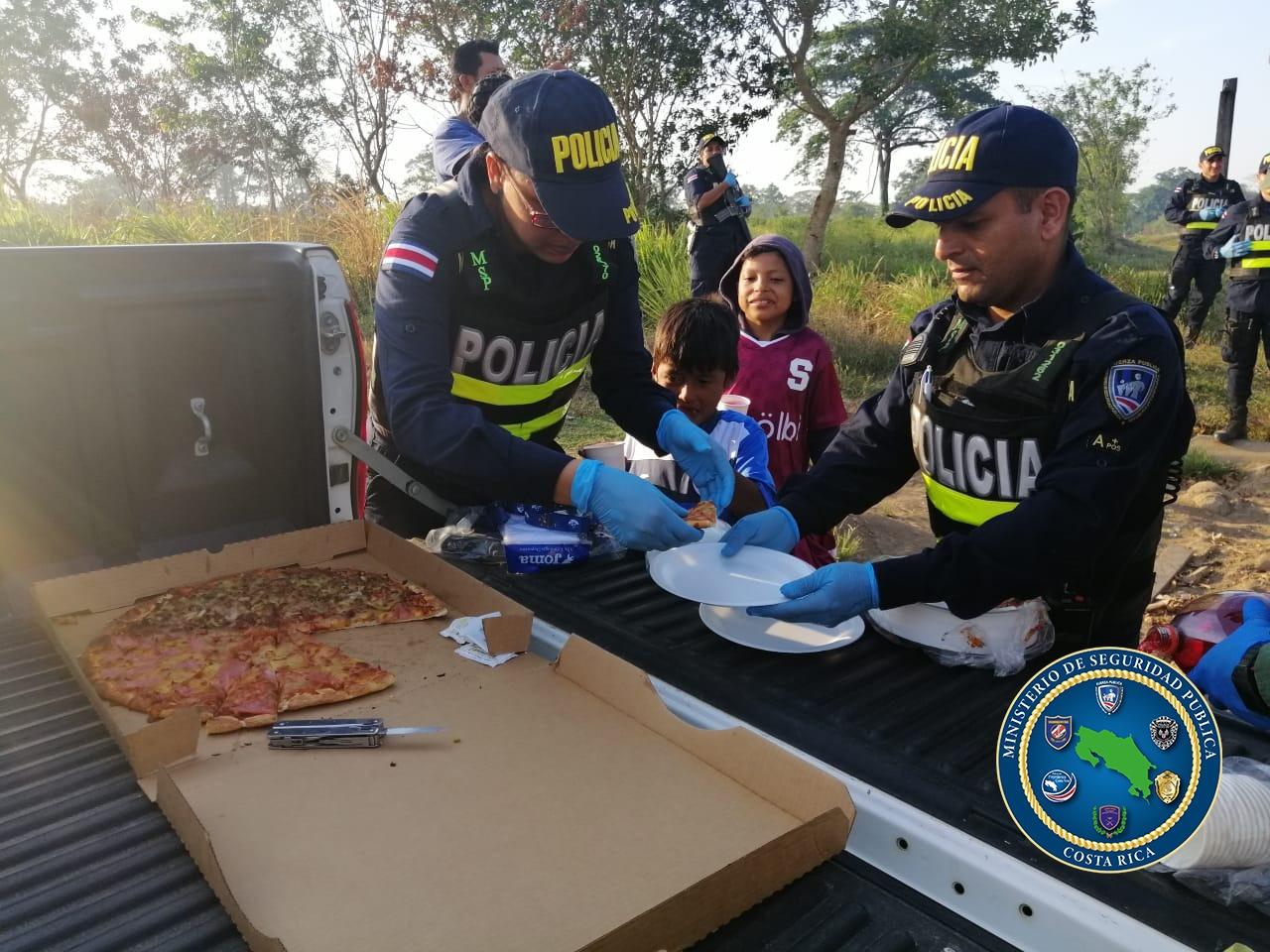 That was how officers from the Fuerza Publica and the National Police Academy, who are stationed to patrol the northern border cordon, specifically in Las Delicias de Upala, met Jerónimo and Gonzalo.

Every time they passed the border, they both came out to greet them. The officers gave them candies one day, cookies, and juices another, and from their conversations they knew that Jerónimo is fond of Cartaginés and Gonzalo is fond of Saprissa. 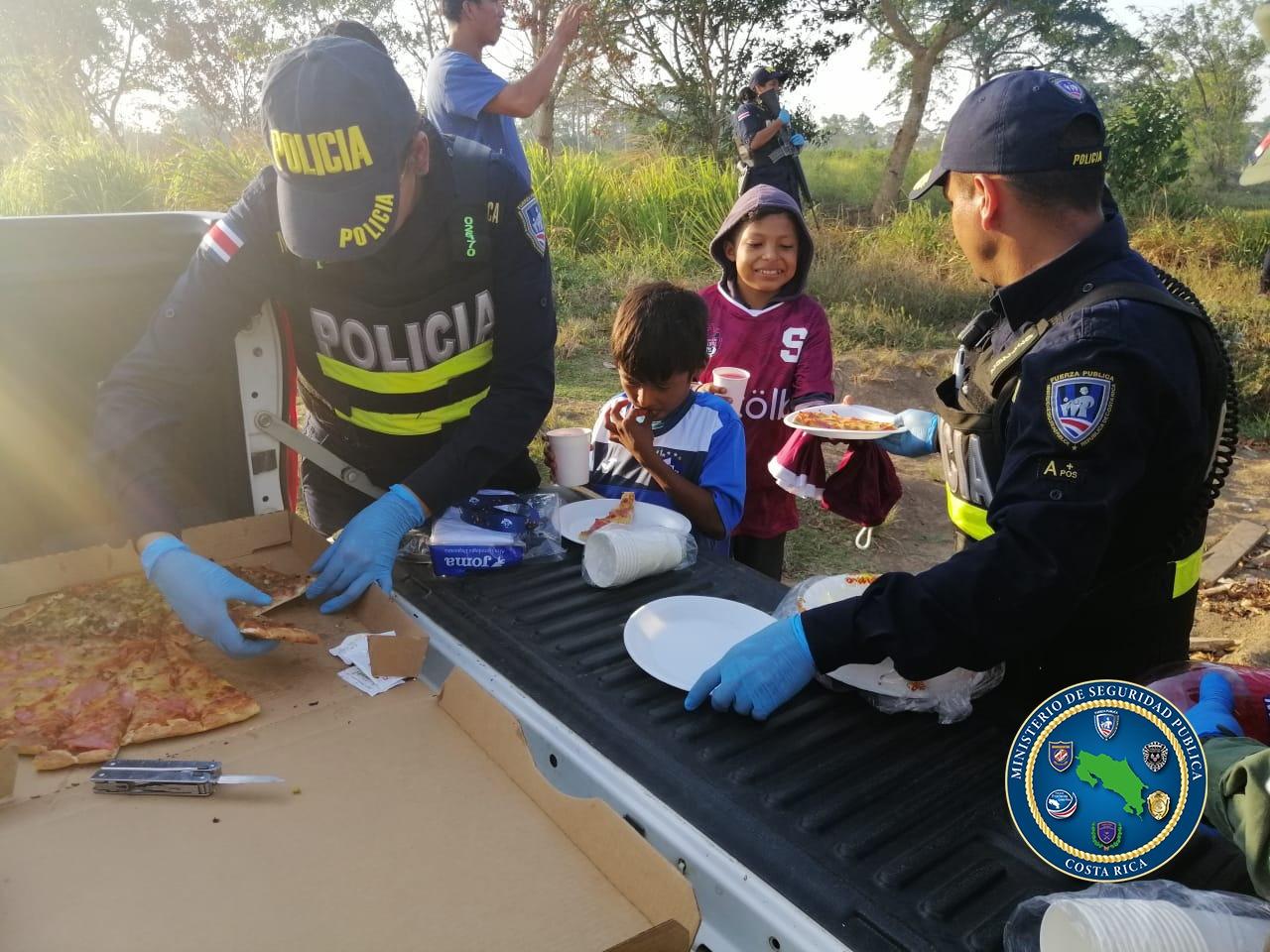 Seeing this passion made the officers send their story to Club Sport Cartaginés and Deportivo Saprissa, who did not hesitate to make the children’s dream come true.

Both clubs sent them a complete uniform and groceries for their family since they live with their parents and two more brothers.

“It fills us with great joy and satisfaction to be able, with these small gestures, to collaborate in that integral development and to be motivating for a child from a community that is in a vulnerable situation and knowing that the institution transcends borders,” commented Fanny Villalobos, executive director of the Saprissa Foundation. 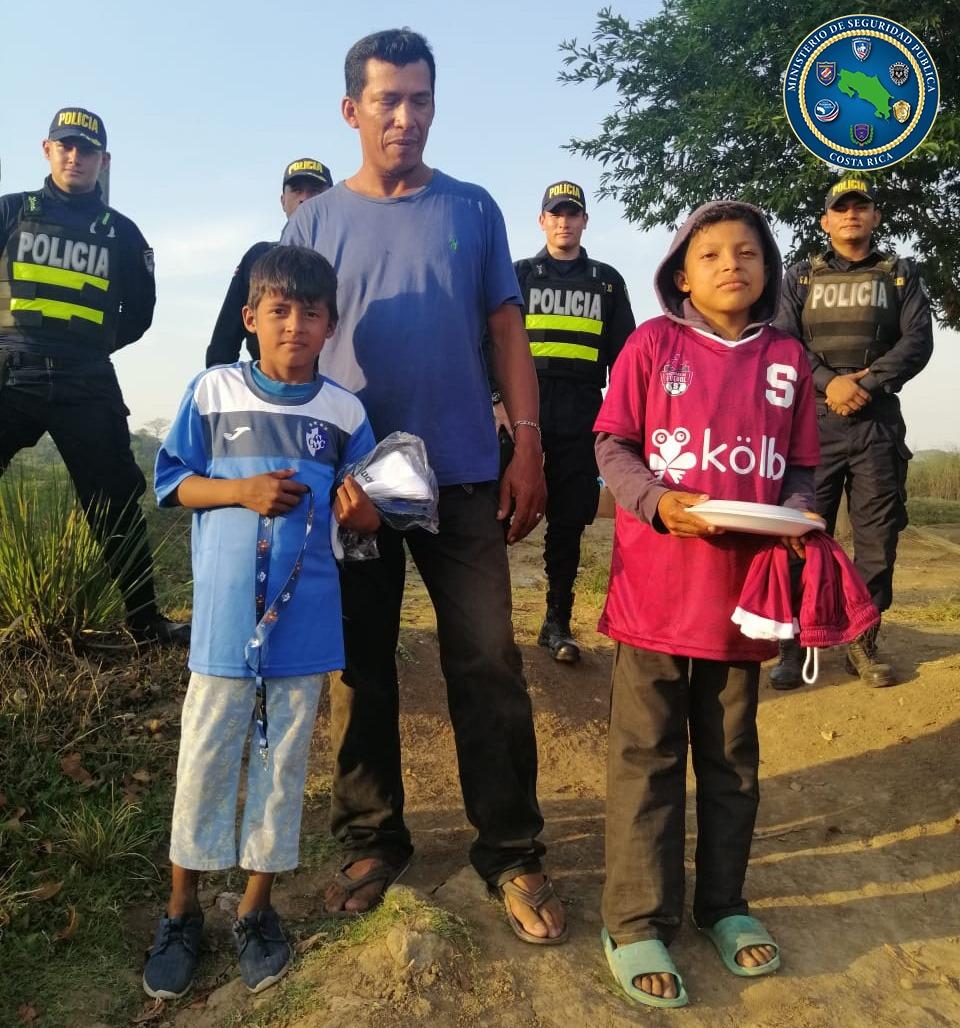 For his part, Jason Solano, Head of Press for Club Sport Cartaginés mentioned that “we are going to be supporting this family, the entire Club Sport Cartaginés comes together to support this boy who inflates our chest by bringing feeling for the team. We send him a hug and we hope to return to the field to give this boy joy.”

The officers also, from their own pocket, bought groceries, cleaning supplies, pizza, soft drinks, and a soccer ball to share with them, and thus, with all the health measures, they enjoyed the time and observed the joy of fulfilling their dream.

The motto of being a single force is lived by each of the members of the Ministry of Public Security, but also many people and companies who do their part, as it happened on this occasion with both soccer clubs, transcending borders to make Jerónimo and Gonzalo’s dream come true.

Despite the fact that COVID-19 is slowing down the...
Economic Recovery