Man Dies After Car Crashes Against Bull in Liberia 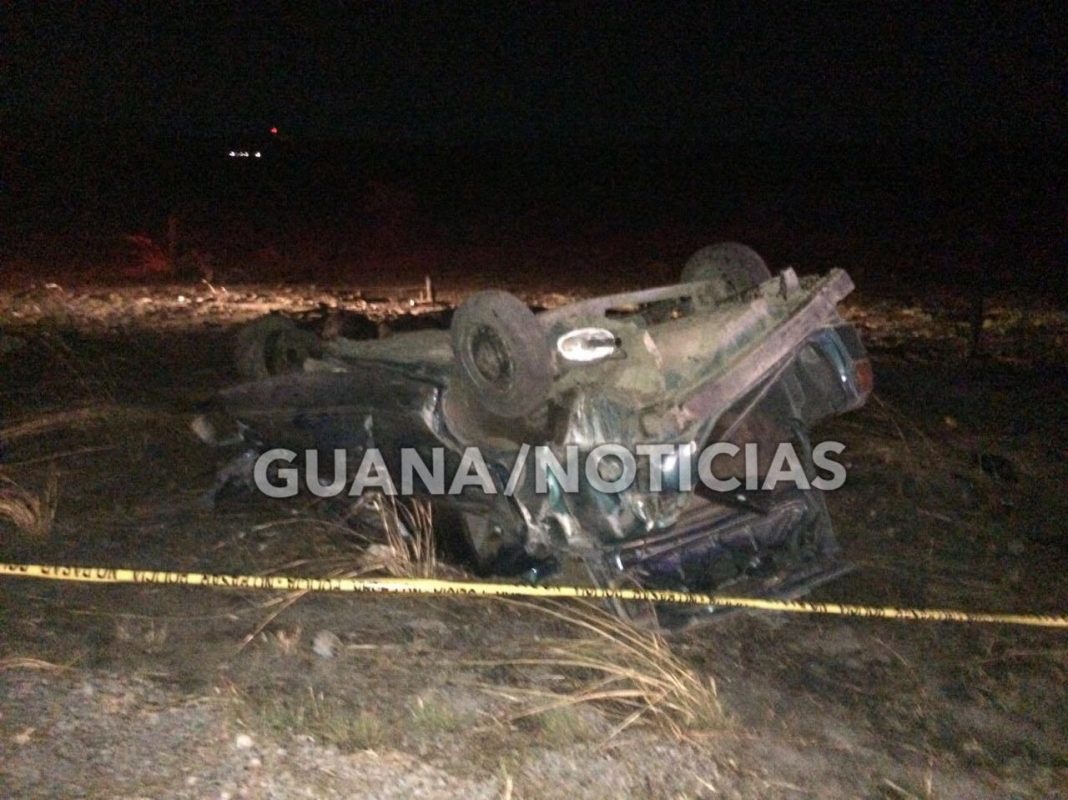 On the dark stretch of road that runs parallel to the runway of the Liberia international airport in Guanacaste, a man lost his life when he crashed into a bull in the middle of the road, that also sent two passengers to hospital. 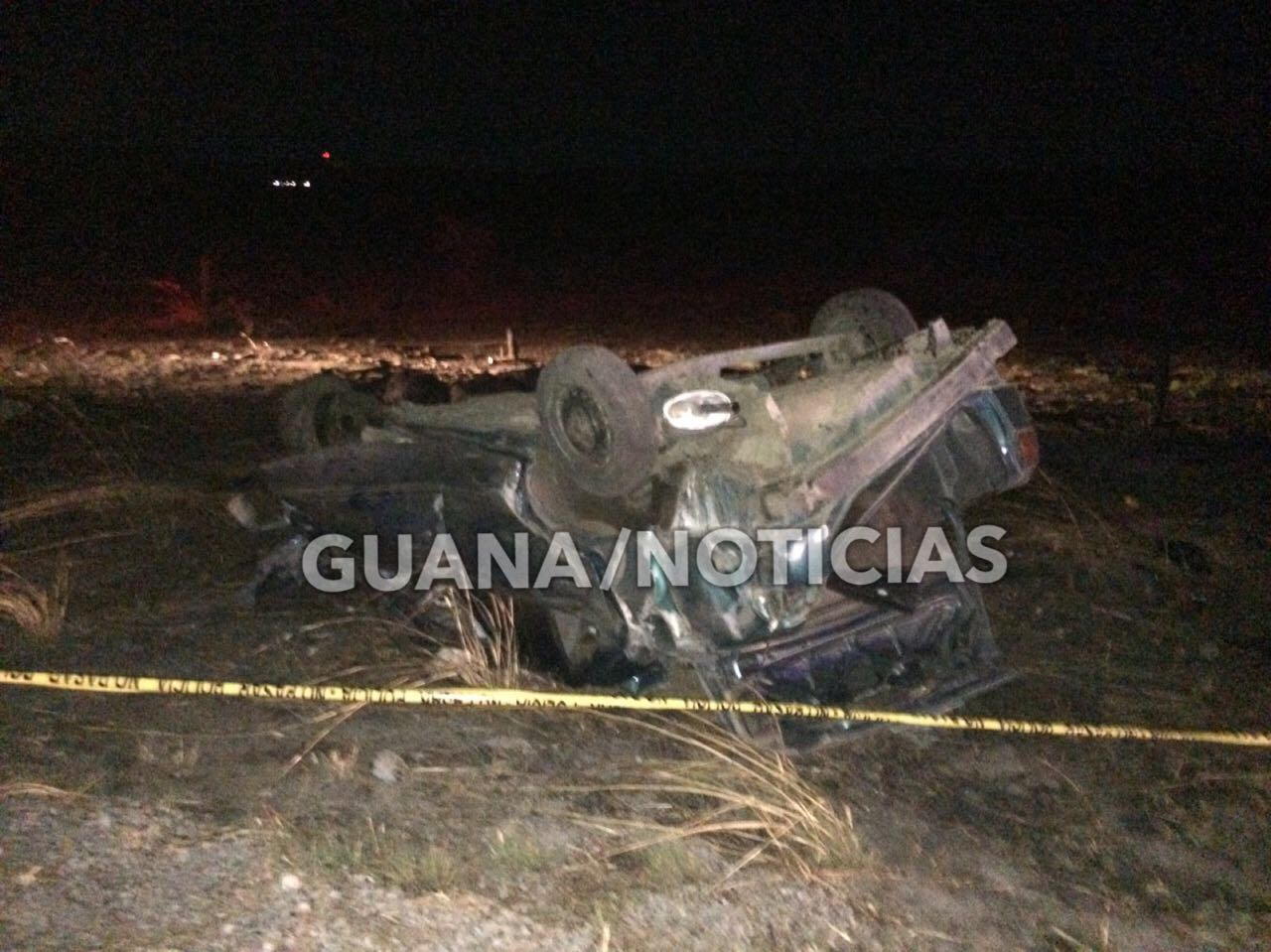 The crash occurred minutes after 1 am. The vehicle in which the three people traveled rolled several times, landing on the grass on the side of the road. 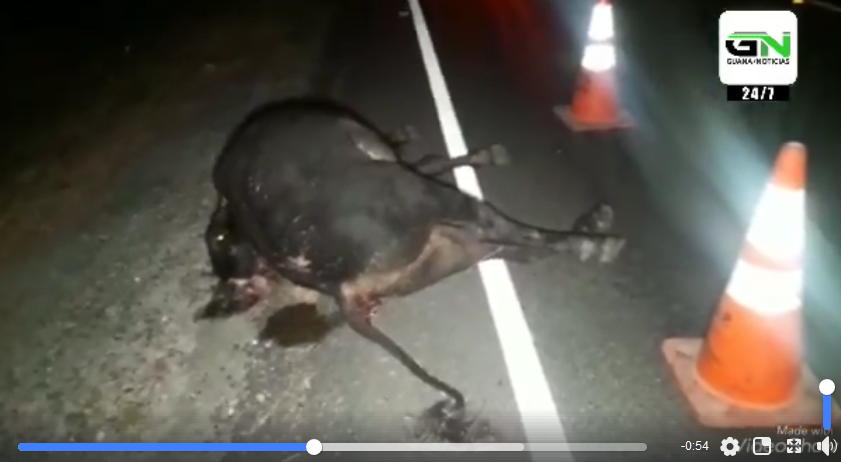 The dead man was identified as José María Arce Rivera (a passenger in the SUV) and whose body was located several meters from the vehicle; the two surviving passengers were taken tot he Dr. Enrique Baltodano hospital in Liberia.

The bull, totally black had wandered onto the road. At the point of the crash there is no lighting and though the speed limit is 60 km/h, vehicles tend to speed through the straight-away.

This is not the first time a vehicle has crashed into a roving animal on the road in Guanacaste. About a week ago, on the same road, a few kilometer from the airport in the Liberia city direction, a minivan (buseta) slammed into a horse in the area of the Universidad de Costa Rica (UCR), Cuidad Blanca campus. One person was injured in that crash.

In both cases, the animals did not survive the impact.

Other similar crashes have occurred in the main roads of Guanacaste, including the Ruta 1 or the Interamerican highway.

- Advertisement -
Paying the bills
Previous articleOne Step Closer to a Tax Reform
Next articleIt Could Have Been Me!