The man had been kidnapped on Thursday and the family had paid the ransom.

The man found this morning on the side of the road in San Ramon, decapitated and signs of torture was kidnapped last Thursday (April 19) night, in Goicoechea. 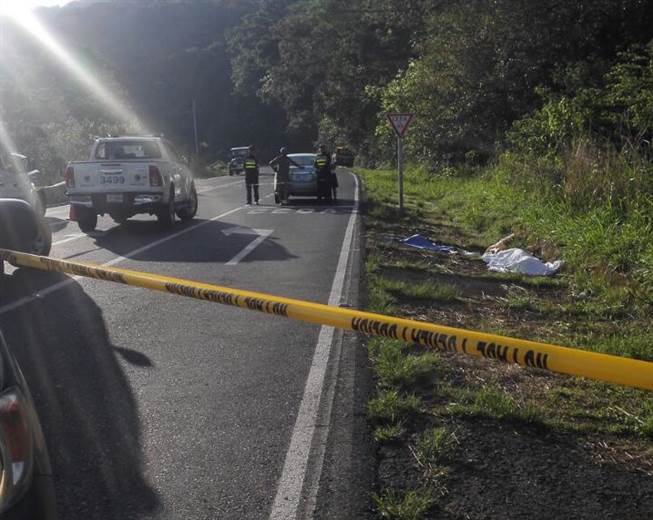 The man was identified as Diego Garcia Lemus, 42, a Colombia national, who had been living in Costa Rica since 2008 and authorities saying he had no ties to criminal groups.

The Organismo de Investigación Judicial (OIJ) confirmed that the man’s family, living in Colombia, had on Saturday paid US$14,000 for his release.

Neighbors had reported to police strange movements on Thursday night. The criminals used the vehicle of the deceased to move the body to San Ramón.

“The relatives were in Colombia. There they called and demanded the ransom. We have to wait for the autopsy, but it seems that they cut off his head with a heavy object,” said Walter Espinoza.

Australian Backpackers Kidnapped in Guatemala Live To Tell Their Story

(QCOSTARICA) A group of really pissed of neighbours on Sunday destroyed...
Read more

Today, Friday, June 18, vehicles with plates ending 9 & 0 CANNOT circulate The measure is countrywide and applied between 5:00 am and 9:00 pm,...
Coronavirus