MW, Subaru and Porsche sold 100% of their new cars in Costa Rica with only automatic transmission 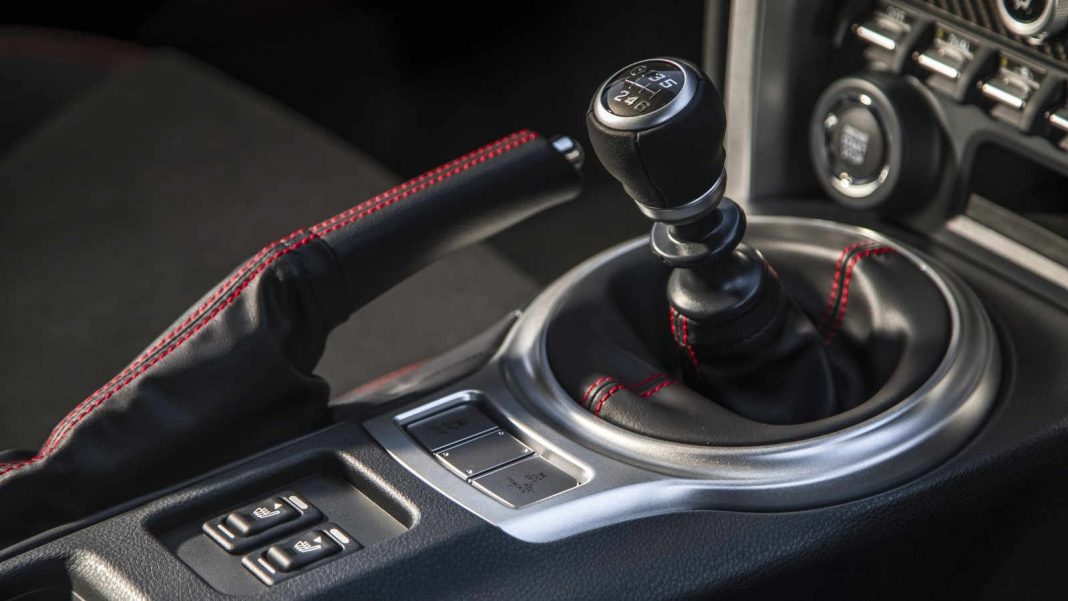 The manual transmission that used to drive cars for more than a century, appears to have its days numbered. Other than being more enjoyable to a limited subset of the population, it’s quickly (and understandably) slipping into obscurity, according to the worldwide sales data and which, in the case of Costa Rica, also begins to be noticed. 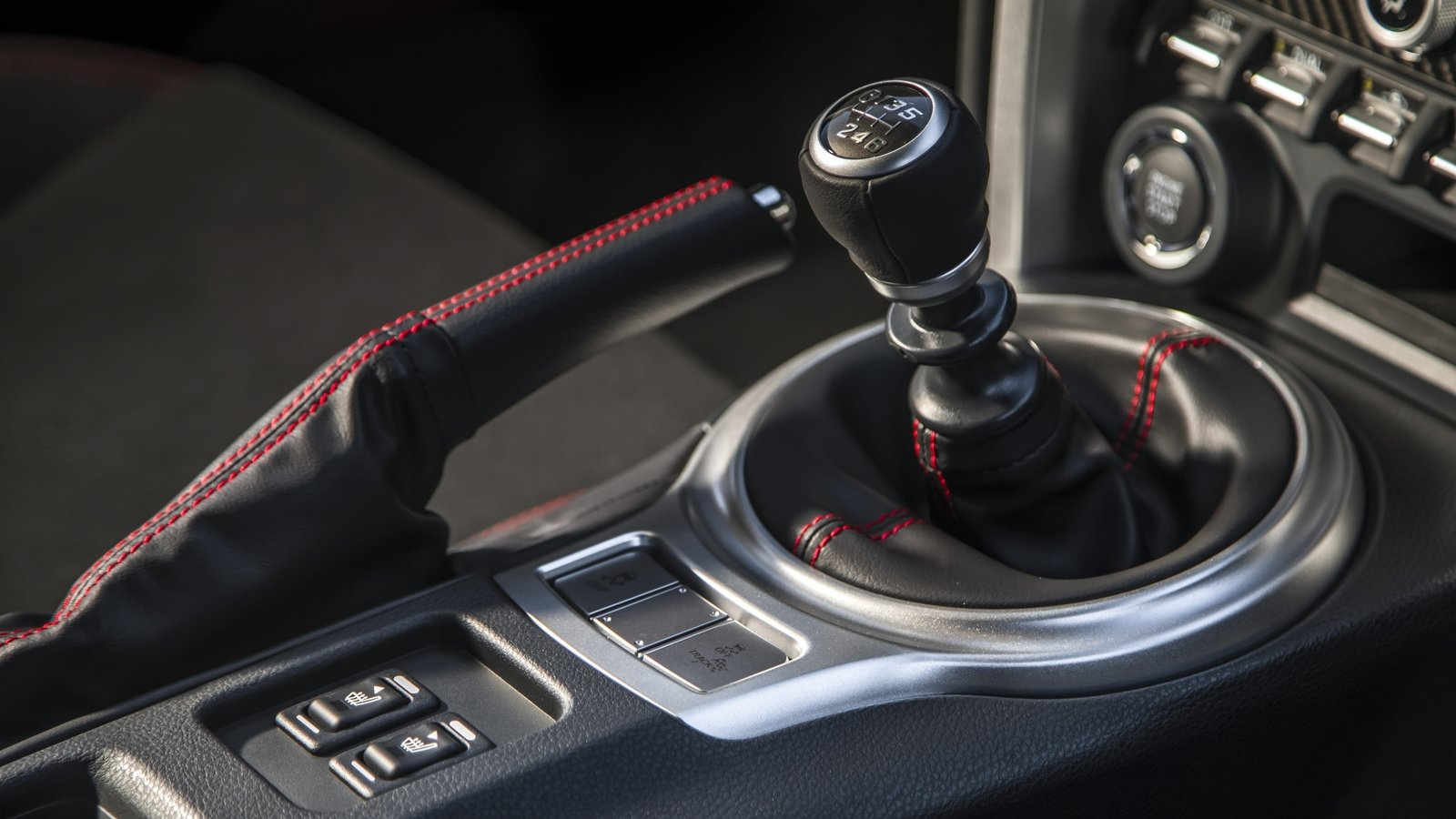 The manual transmission – also known as ‘Stick Shift’ – equipped in cars for decades which is based on the engaging and disengaging operation of a clutch by the driver to regulate torque from the engine to the transmission and shift through gear ratios with a shifter.

Some will argue that a driver with a stick shift is more proactive as compared to driving one with an automatic transmission where the changing of gear ratios occur automatically.

In fact, you needed a car with a stick shift to take the driver road exam. It wasn’t until 2011 that the Ministry of Transport (MOPT) changed the rules of the game and allowed driver exams in cars with automatic transmission. From 2008 to 2011 automatics banned from taking the road test in obtaining a driver’s license.

Also, besides the relative ease in learning how to drive, stalling in cars with automatic transmission isn’t an issue either as there is no clutch to create that embarrassing judder that always seems to occur at the lights.

Automatic transmissions are also easier to drive on Costa Rica’s steep hill climbs and slopes. They might not be as fun to drive on a hilly road, but it’ll definitely be less stressful as navigating steep roads using a manual transmission can be tricky business.

It’s not that manual transmissions are bad, it’s that automatics are so good

And that has been reflected in the sale of new cars.

Porsche is one of the examples of brands that, in Costa Rica, only offers the automatic transmission model in 100% of its stock, both for SUVs and sports cars.

However, the models allow you to activate the manual mode and drive with the paddles on the steering column.

Similarly, Subaru, despite having manual models, sold all 2018 models in the country with the automatic transmission.

Over at the Danissa Group, exclusive dealer of Audi and Nissan brands in Costa Rica, they reported that three-quarters of its sales were with automatic, and only one-quarter manual.

According to figures reported by La Republica, Porsche, BMW and Subaru sold 100% of their new cars with an automatic transmission, 90% of Volkswagens sold were with an automatic, Ford ith 80%, Audi/Nissan 75% and Hyundai 65%.

No numbers were available for Toyotas and Mercedes Benz. 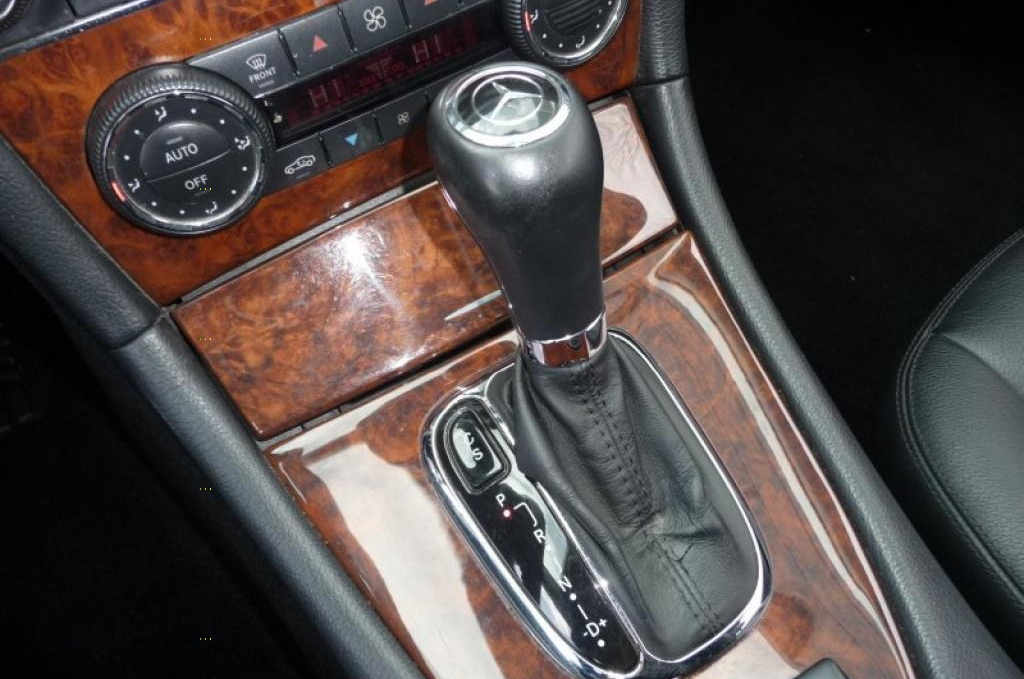 I have been driving automatics and manuals for most of my life, my first car was a stick shift. Today, of the two vehicles I own, one is an automatic (Mercedes sedan), the other a stick, a 1975 Toyota Landcruiser.

Which is better? For me, it depends on the day, the destination, my mood. If I am going to downtown San Jose or highway driving, I prefer the automatic, but, the stick is a lot of fun, especially up and down the hills of Santa Ana.

Legislators, ministers, magistrates and others in goverment would pay the full 2021 Marchamo

QCOSTARICA - The members of the supreme powers such as legislators,...
Read more