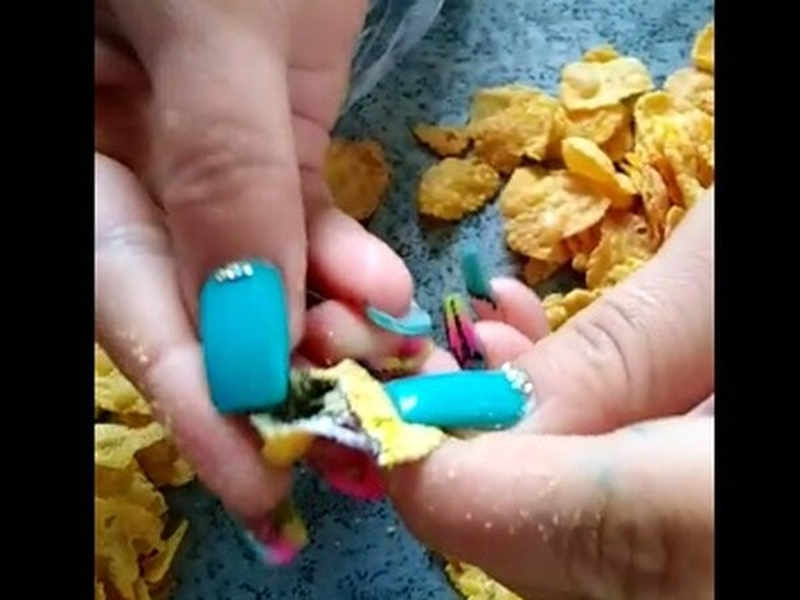 The illegal drug was being introduced Thursday morning into the prison by a 46-year-old man identified by his last name Agüero Solano who wanted to give his friend inside a ‘special breakfast’.

Prison authorities noticed some of the flakes were bigger than normal, “gorditas” (fatties).

Pablo Bertozzi, director of the Penitenciary Police, explained Agüero arrived at the prison gate to drop off the package of corn flakes for his friend, whose identity was not released to the press.

“This does not surprises us, because things like this happen regularly, what happens is that the Prison Police has developed many skills,” said Bertozzi.

In case you were wondering, “two flakes were stuck together and sandwiched between them was a small plastic bag with the marijuana and then mixed up with the other flakes,” Bertozzi explained.

Agüero is being charged with attempting to introduce illegal drugs into the prison, a crime that may just land him as a cellmate with his friend. 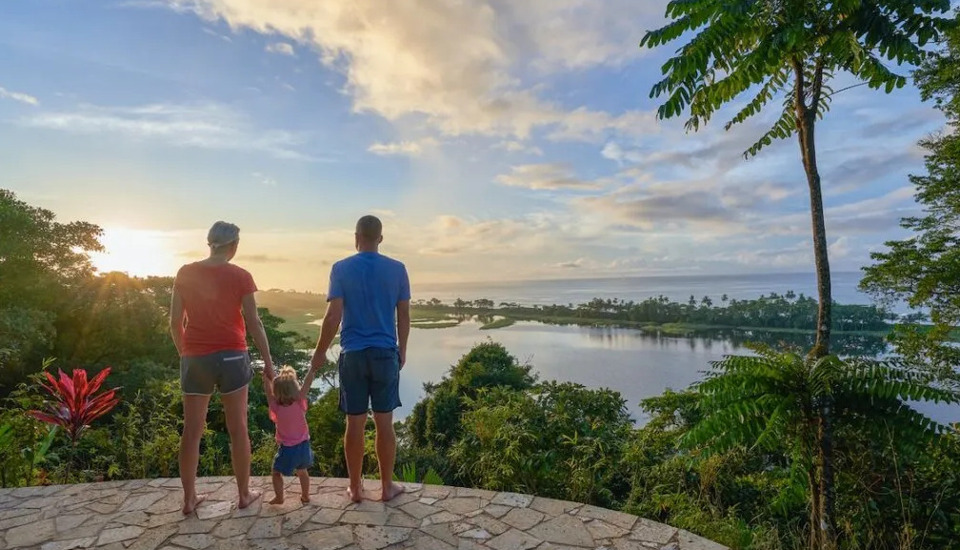 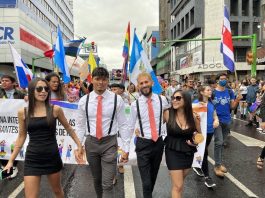 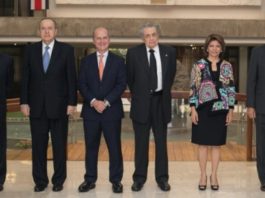 Former presidents ask the government to reconsider support to Nicaragua for... 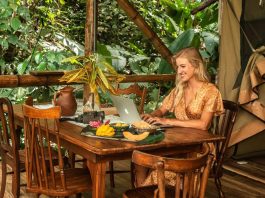 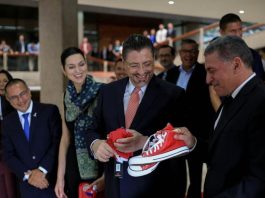 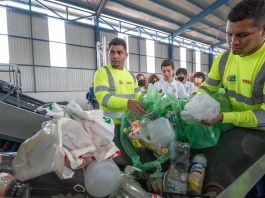 Costa Rica has the first large-scale plant in the world that...