The bodies of four men were found on a farm in San Carlos for no apparent motive. This is the third case of multiple murders this year. 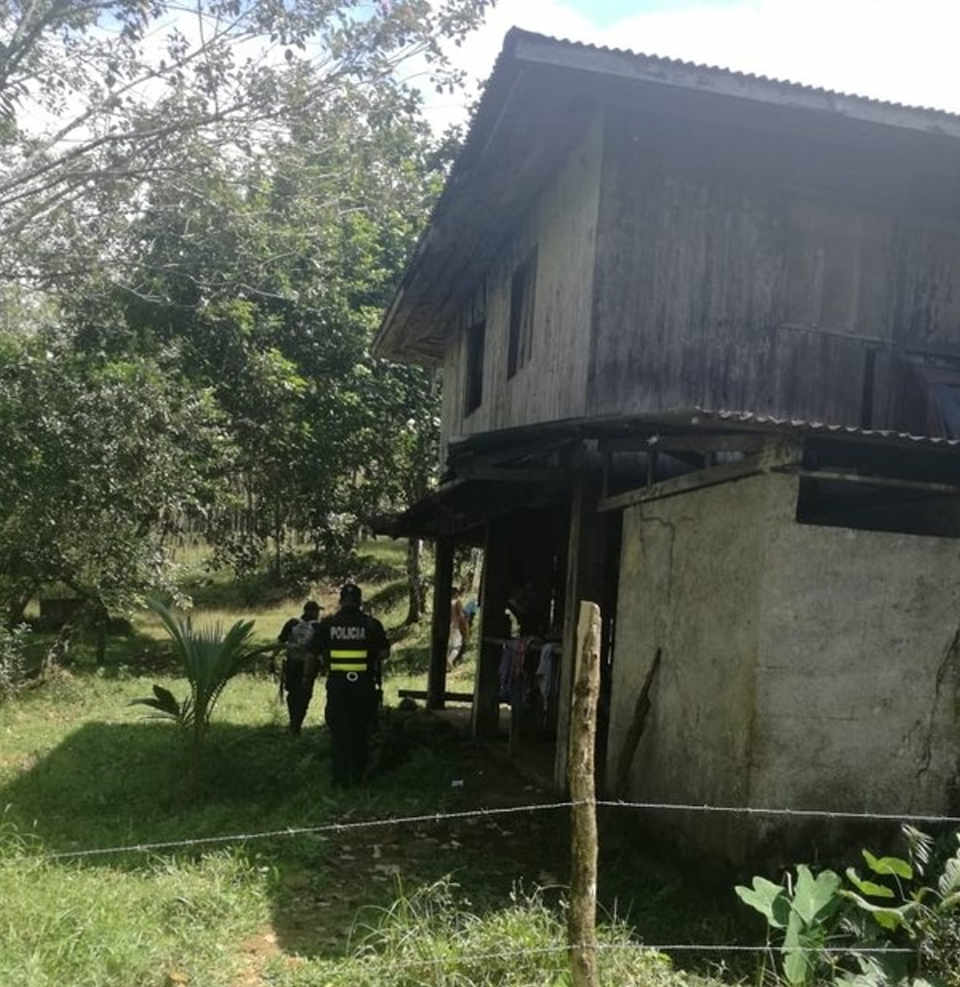 Four people were found without life Friday morning, in the vicinity of a house in La Palma del Recreo, Cutris, in San Carlos de Alajuela, near the Nicaragua border.

The finding was confirmed by the Red Cross and the Ministry of Public Security (MSP), which detailed that the alert of the incident entered at 11:37 a. m.

When the Cruz Roja (Red Cross) and authorities arrived at the scene at the Los Parientes farm, shortly after 11:30  am, paramedics and police officers Fuerza Publica (national police) initially located three bodies, some 10 meters from the house, two were covered with grass and leaves, and the other was under a tree.

Police tracked the area after locals said four men had been working the farm, when they found the fourth body a kilometer from the house, in a ravine.

“The Fuerza Publica received an alert about some bodies found; the officers went to inspect the farm and, in effect, found four people without life,” said Jaime Sibaja, spokesman for the Ministerio de Seguridad Publica (MSP).

On the other hand, the redoubt Kendall Araya, who works at the Santa Rosa de Pocosol headquarters, said that they tried not to move the bodies much to avoid contamination of the scene, so they only verified that none had vital signs.

“When we arrived at the scene, we found four people who died. According to what we saw, they had bullet wounds, but we tried not to touch the bodies very much so as not to contaminate the scene,” explained paramedic Kendall Araya from the Santa Rosa de Pocosol Cruz Roja.

Three of the men were Nicaraguans and one Costa Rican.

Several neighbors, who spoke to the press on the basis of anonymity, said that they had no seen anyone of the workers at the farm since Wednesday.

The Costa Rican was preliminarily identified with the surname Méndez, 57 years of age. He looked after the farm for quite some time and iit was he who was found in the ravine.

Of the other victims, whose identities were not disclosed, aged between 17 and 45.

The motive for the multiple homicides is unknown, investigators learning that there hadn’t been any recent conflict or threats. 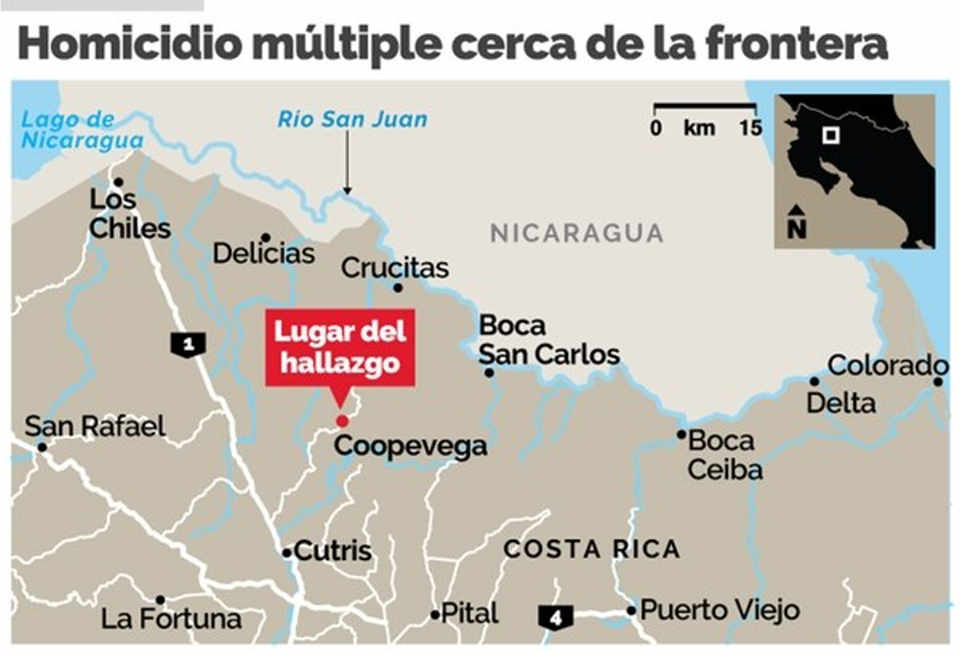 With this case, there are already three multiple homicides so far this year.

The first was on January 3 in Coronado, when three men (father and two sons) were killed by a bank security guard in an alleged attempted robbery outside the BAC Coronado branch. Two of the men did on site, the third minutes later on the way to the hospital.

The second case was on February 16 in the precario (shantytown) 1.° de Mayo, in Aserrí where judicial investigators (OIJ) found three men shot multiple times. All three had a criminal history of that included homicide, drug sales, illegal weapons and robbery.

QCOSTARICA - Ciudad Quesada and other districts of San Carlos had...
Read more

QCOSTARICA - Strengthening trust is essential for the business...
Puntarenas

QCOSTARICA - A 5.1 magnitude earthquake was recorded at...