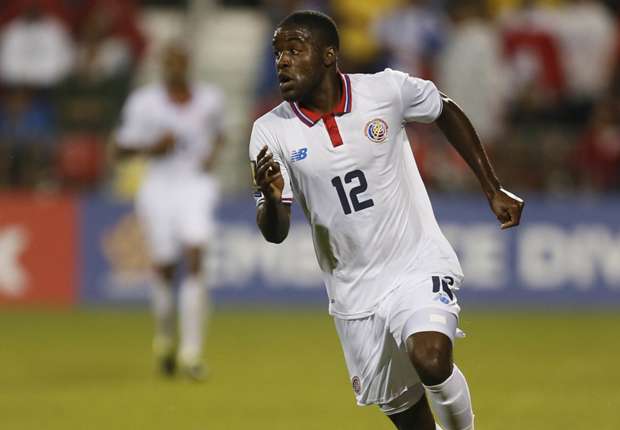 (QCOSTARICA SPORTS) CONCACAF heavyweights Mexico and Costa Rica will go head-to-head for a place in the Gold Cup (Copa de Oro) semi-finals when they meet at the MetLife Stadium today, Sunday.

La Seleccion (La Sele), Costa Rica’s national team, has yet to win one single game so far, scraping by to the semi-finals with three ties.

The Ticos, just maybe, will once again shine as they did last year in the World Cup in Brazil. But this is not the same team. A couple of key players are missing, such as goalie Keylor Navas. And the coaching style has gone from strict and disciplinary rule of Jorge Pinto to Pablo Wanchope’s style of players know best.

Wanchope is adamant his team will take Mexico, but he’s keeping his game plan closely guarded.

“There are many ways [to hurt Mexico],” said 38-year-old Wanchope in an exclusive interview with ESPN FC. “Obviously, I’m not going to express what we feel, see and analyze, due to respect.”

Mexico seemed in control in its final Group C game at 2-0 up in the second half against Trinidad and Tobago last Wednesday, but ended up drawing 4-4 after an epic last 35 minutes. Since then, the pressure has mounted on El Tri coach Miguel Herrera, especially after one disputed report in the Mexican press claimed the players were growing weary of him.

The winner of Costa Rica against Mexico will play either Panama or Trinidad and Tobago in the Gold Cup semifinals in Atlanta on Wednesday.

With reports from Espnfc.com and Goal.com