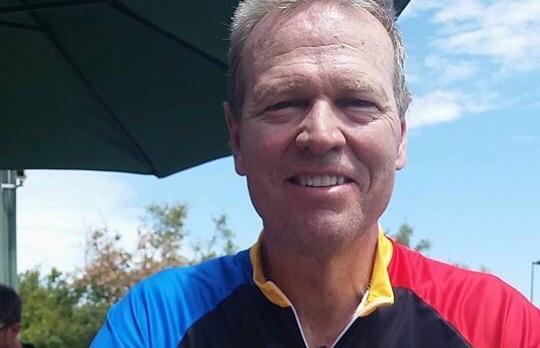 According to reports, the Colorado man, had a degree of dehydradtion and hypothermia, but is in stable condition, being treated at the Orotina hospital, after rescued by the Cruz Roja (Red Cross).

Reports indicate that Lyons lost his way and fell behind the group he was travelling with.

Lyons, 53, had gone missing during his participation in the world-renowed bike race, his group reporting him missing Thursday after he failed to check in at the end of the first stage of the race.

- Advertisement -
Paying the bills
Previous articleOdd Thoughts on Life in Paradise. We Need To Change, And Soon.
Next articleNicaragua and Russia to Build Plant for Anti-Flu Vaccines

QCOSTARICA - The contagion rate of covid-19 in Costa...
Trends