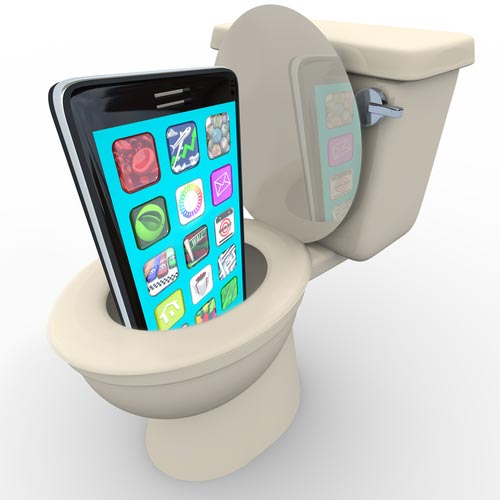 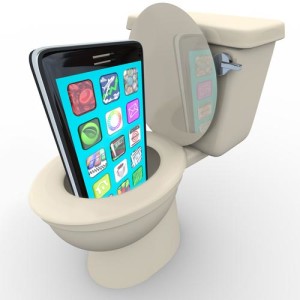 At a press conference announcing the report, U.N. Deputy Secretary-General Jan Eliasson announced the organization is launching an effort to halve the number of those without access by the end of 2015.

“Let’s face it—this is a problem that people do not like to talk about. But it goes to the heart of ensuring good health, a clean environment and fundamental human dignity for billions of people,” Eliasson said at the press conference.

In August 2012, the Bill Gates Foundation began its own effort to “reinvent the toilet” as a way to help curb the number of people around the world without access to sanitary waste disposal.

Interestingly, the report states that India alone is responsible for 60 percent of the world’s population that does not use a toilet, an estimated 626 million individuals. Yet, at the same time, there are an estimated 1 billion cellphones in India.

Conversely, in the world’s most highly populated country, China, only 14 million people do not have access to a toilet. However, there are also fewer cellphones in China, 986 million, according to the Daily Mail.

Driving the point home, more than 750,000 people die each year from diarrhea and one of its primary causes is from unsanitary conditions created in communities without access to toilets.

And there are other benefits of installing more modern sanitation options that don’t immediately come to mind.

“This can also improve the safety of women and girls, who are often targeted when they are alone outdoors,” said Martin Mogwanja, deputy executive director of the U.N. Children’s Fund. “And providing safe and private toilets may also help girls to stay in school, which we know can increase their future earnings and help break the cycle of poverty.” 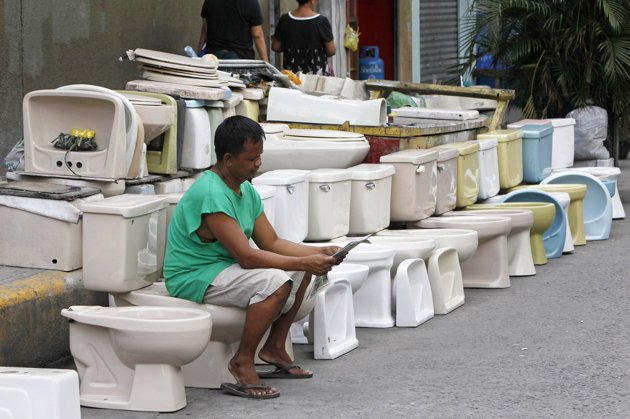 - Advertisement -
Paying the bills
Previous articleSele Showed Dedication and Courage
Next articlePerspective: Did You Turn Off Your Lights?