COSTA RICA NEWS – If the rains will continue to compare the volume of September we could see lower electricity rates before the end of the year. 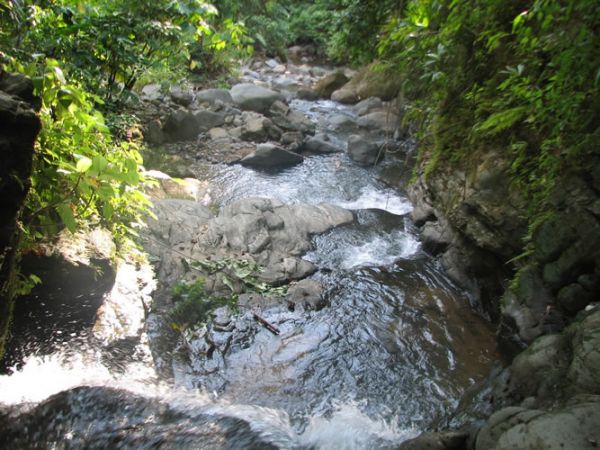 The regulator of public prices and services, the ARESEP, says that electricity rates at the consumer level could be between 2.07% and 6.9% due to the September rains.

The cost electricity to consumers is directly related to the cost of generation. Costa Rica uses a combination of hydro and fossil fuel generators, among others.

Due to El Niño the drought this year meant less than average rainfall during the early part of the rainy season.

Until this month, water levels at hydro electric generating station reservoirs, like Arenal, have been dangerously low.

The fluctuations in the price of crude oil on international markets also affects the end cost of electricity to the consumer.