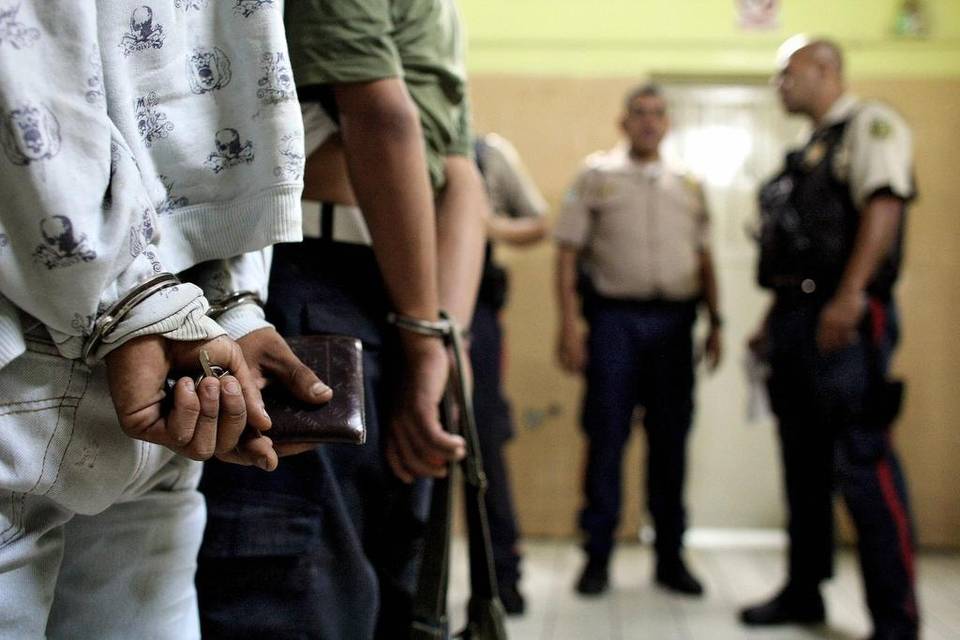 TODAY VENEZUELA NEWS – The recent massacre of 12 youths in Venezuela is widely suspected to have been perpetrated by military officials as part of an ongoing offensive against crime, in the latest example of wanton acts of violence committed by the country’s security forces.

At least eight soldiers have been arrested for their alleged participation in what has become known as the “Massacre of Barlovento.” A total of 11 military officials are under investigation and have been separated from the posts, according to El Nuevo Herald.

The “massacre” refers to the abduction in mid-October of 20 youths during a security raid that was part of the anti-crime offensive dubbed “Operation Liberation and Protection of the People” (Operación de Liberación y Protección del Pueblo – OLP). The victims were detained illegally, as the government did not have a warrant out for their arrest, reported RunRun.es.

Eight of the missing were freed days later bearing signs of torture, according to family members who spoke with local media outlets. But on November 25, police officers found the cadavers of the remaining 12 youths in two clandestine graves in the region of Barlovento, located in the northern state of Miranda.

Venezuela’s Human Rights Ombudsman, Tarek William Saab, confirmed on November 29 that none of the youths had a criminal record.

The massacre, which bears all the hallmarks of being carried out by state security forces, once again draws attention to extrajudicial killings committed under the banner of the OLP. The security operation drew criticism almost immediately upon its launch in July 2015, when 17 individuals were killed during a joint police-military raid. The violence has yet to let up, with over 700 extrajudicial killings by government agents between July 2015 and September 2016, according to human rights organization PROVEA.

This institutionalized violence is not just limited to OLP raids, however. Criminologist Fermín Mármol García recently said that preliminary figures suggest Venezuelan security forces will have killed roughly 5,000 people by the end of 2016, a clear indication that the state’s participation in unlawful executions extends far beyond the boundaries of the OLP.

“Concentrating just on the OLP could deflect attention away from the totality of cases of deaths at the hands of security forces,” Keymer Ávila, a professor of criminology at the Central University of Venezuela, told InSight Crime via email. “Not all of the deaths in these contexts are products of the OLP.”

While the arrest of almost a dozen soldiers is a positive development, Venezuela’s poor track record of prosecuting military officials involved in criminal activity does not offer much cause for optimism as the investigation advances.

“Unfortunately, the judicial system does not find itself in its best moment, and its levels of credibility and institutional solidity are very low,” Ávila wrote. “With these types of cases, it has the chance of gaining a little legitimacy…that would do a lot of good for the country, and for the [judicial] system.”

QCOSTARICA - If it is proven in a final judgment that they did pay bribes to Conavi officials, several companies could be disqualified from...
Crime