Motorcyclists Once Again Take To The Streets 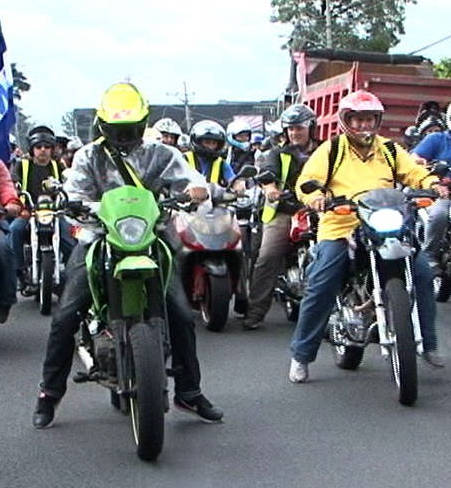 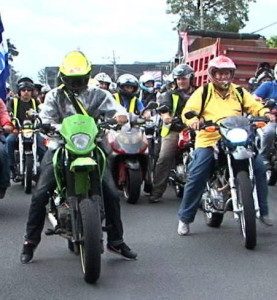 The idea of a group of motorcyclists is to stage a protest in the streets of downtown San José, in particular in front of the INS building in Barrio Amón, to pressure the state insurer and government to reduce the cost of the 2014 Marchamo.

Earlier this month, the INS in a bid to pacify motorcyclists, announced to rates one for ¢80.0000 colones with full coverage up to ¢6 million coolones, and another for ¢61.000 colones with reduced coverage.

The motorcyclists are demanding the one rate, the lower and with full coverage.

Leaders of the motorcycles groups and the ANEP union, has called on all motorcyclists to converge at 11am in front of the INS builing.

Meanwhile, the Policia de Tránsito (traffic police) said they will do their best to ensure the least possible disruption to downtown traffic.