Movistar and Cabletica brands will disappear on Tuesday

Liberty Latin America, owner of both brands, informed since January that the change in commercial name will not affect current clients 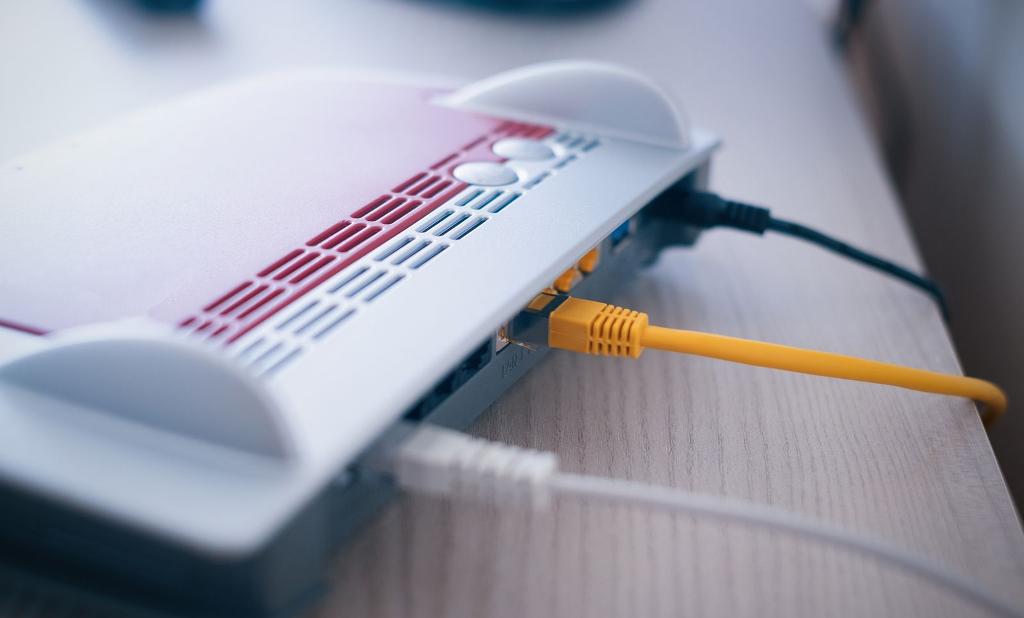 QCOSTARICA – Tomorrow, Tuesday, June 14, the Movistar Costa Rica and Cabletica brands will cease to exist because their operations will merge under a new name, which has not yet been released.

This was confirmed this week by Liberty Latin America after completing the purchase of the operations of Telefónica Costa Rica in August 2021. It had already acquired 80% of Cabletica in February 2018.

The new brand will give Costa Rica a new convergent operator of mobile and fixed services, which would be the culminating point of the integration of the two companies, now part of the U.S. company, Liberty Latin America Group.

Last January, Johanna Escobar Guerra, manager of Cabletica and Movistar, indicated that both operations (mobile and fixed telephony) and their brands had been operating without changes: fixed broadband and pay television for Cabletica and mobile telephony and Internet for Movistar.

However, the company has since planned a unique name for those businesses, which will be announced on Tuesday.

Read more: Cabletica and Movistar, convergence that marks a milestone in telecommunications

It is not known yet if the announcement will be made prior to, during, or after the majority of Costa Ricans will be glued to their television sets or online to watch the important game between La Seleccion (Costa Rica’s national team) and New Zealand for a qualifying spot in the 2022 World Cup.

Of course, Liberty Latin America has emphasized that the disappearance of these brands will not affect users nor will it imply any change in their conditions of provision of the services now contracted.

As stipulated by the Ley General de Telecomunicaciones (General Telecommunications Law), all the contractual conditions of these persons remain unchanged upon presentation of a transfer of concession to operate in the market or an assignment of the shares of a company in that market.

It is assumed that for current users of one or another brand, it will be indifferent if they contract one or another service, since the contact and assistance channels will be available to provide them with attention.

Q REPORTS (Newsmax.com) As consumed as Russia is with...
Front Page