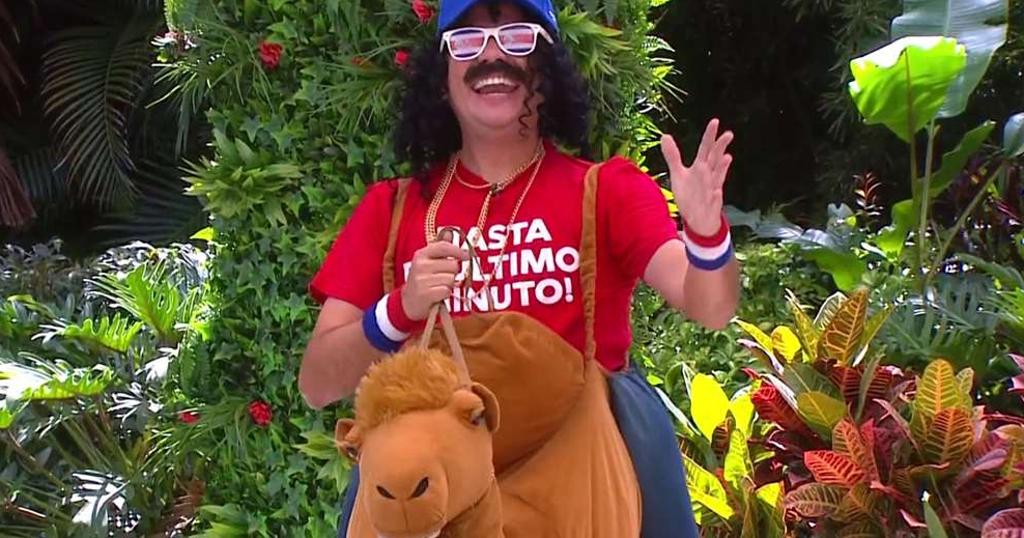 QCOSTARICA – Winning against New Zealand on Tuesday, June 14, in the playoff match would not only give Costa Rica a spot in the World Cup 2022 in Qatar, but each goal that Costa Rica scores against could have a value that, in addition to being passionate, would have an impact of millions of dollars on the national economy.

An eventual participation of La Sele (Costa Rica’s national team) in the World Cup in Qatar in November, could move more than US$18 million in our economy, according to calculations by Francisco Navarro, researcher and master in marketing of sports contexts, from the University of Costa Rica (UCR).

In addition, it would be necessary to add the little more than US$10 million that the Costa Rican Soccer Federation would receive for qualifying and participating in the group stage, which even counts as a direct foreign investment since that money would be redirected to the soccer industry’s own expenses, most within the country.

The industry linked to the men’s national team, that is, everything related to merchandising, transmission rights, and advertising, will get the most out of the World Cup party.

In the second instance, all those activities that are going to be carried out as a result of the possible participation of La Sele in the World Cup: call it watching the games from the homes of family or friends, in bars or restaurants, buying items to enjoy the games and all the expenses that this implies.

“Of course it would be a positive impact for the economic reactivation because this generates a greater movement of economic agents towards consumption and since it is celebrated between November and December, it is possible that when people receive their bonus, they have a greater possibility of buying and increase its consumption of commercial activities, it also positions us at a global level and even in the medium term, generating an impact on tourism,” indicated economist Gerardo Corrales.

Likewise, the fact of classifying in the group with Spain, Germany and Japan, allows the people of three great powers to turn their eyes towards Costa Rica.

“Spain, Japan and Germany are three great powers in soccer but also huge markets for tourism, and this intrigue that is generated is favorable for our export products, both agricultural and the tourism sector,” said economist Leiner Vargas.

“The moment of marketing is a fundamental issue, the games themselves are their own marketing. That the Spaniards spend 90 minutes watching our names and colors and have Costa Rica in their heads, that is already a gigantic gain in marketing, it is a fantastic publicity effect,” he added.

And although the classification is not going to make the country perceive and maintain exorbitant macroeconomic figures, it would help alleviate the difficult situation that hundreds of companies have experienced.

“The qualification for the World Cup does not reactivate the economy in a gross way but in certain sectors that have the temporality associated with the sale of sporting goods and the food issue, specifically in the games of Costa Rica and some others of high concern, for example when it participates an important selection like Argentina or Brazil,” added Daniel Suchar, financial analyst.

It will be broadcast live on the major national television stations. Various communications channels have also set up special viewing in theaters and other venues for groups of fans to enjoy the game together.

In addition, on Friday, President Rodrigo Chaves signed a decree that allows all Central Government employees an extra hour off for lunch and urged all other state institutions, government agencies and the private sector to do the same.

- Advertisement -
Paying the bills
Previous articleMovistar and Cabletica brands will disappear on Tuesday
Next articleWhat’s new about monkeypox?