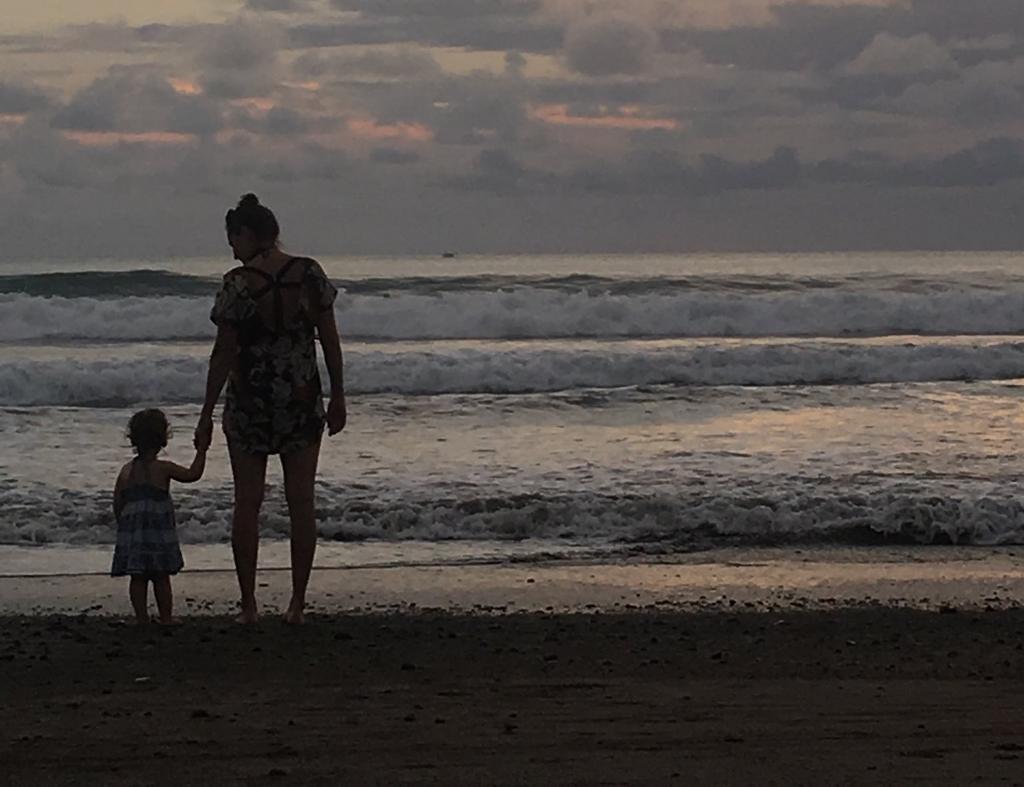 (QCOSTARICA) The National Union of Local Governments (UNGL), which brings together the Costa Rica’s municipalities, believes that the restrictions imposed by the central government of the Carlos Alvarado in the midst of the pandemic “seem improvised.”

In addition, they criticize that the central government does not take into account their positions, and learning of the decisions until after they have been made, typically at the daily press conferences like everyone else in the country.

The UNGL makes the appeal after the central government received strong criticism from different fronts for the restrictions that apply according to the canton, while the uncertainty over the country’s economic future grows.

The UNGL, in a press released, said: “Added to this is the fact that the decisions seem improvised and the coordination spaces that exist are not used to make the municipal governments aware of the steps to be followed, in a timely manner.”

Business and sectoral chambers, deputies from different legislative fractions and organized groups in the communities ask the government for more flexibility in the midst of the health crisis that affects the world. The Municipality of Garabito and Pococí, in particular, have requested an evaluation of the measures that affect these cantons.

An example is that of the canton of Garabito, an area that includes popular destinations as Jaco, Herradura, Hermosa, and Tarcoles, to name a few, kept under an orange alert when the canton had few cases and the municipality had been maintaining strict sanitary measures, including closing the beaches even before the central government decreed it.

The above tweet was posted almost 8 hours after the original announcement excluding Garabito from the orange zone, and 2 days for the CNE to update the alert map, which it has yet to post on social networks.

It took the threat of mayor of the canton, Tobias Murillo, to be disobedient for the Comision Nacional de Emergencias (CNE) removed the orange alert, returning the canton to yellow, within hours of the new measures announced on July 17.

“It is urgent that the mayors know the parameters that are determining the allocation of alerts to prepare the inhabitants, with a certain time, before they are assigned the orange alert limitation, for example,” said Karen Porras, executive director of UNGL.

Juan Pablo Barquero, president of UNGL, believes that closing shops in a given canton can be counterproductive, in the sense that people will move to another to meet their needs.

“It could be counterproductive by spreading the contagion further,” said Barquero.

Mayors of other municipalities in orange alert zones have started raising their voices also.

QCOSTARICA -  As Costa Rica goes through the fourth...
Politics