Two rainy seasons are wreaking havoc throughout the country, affecting tourism and commerce 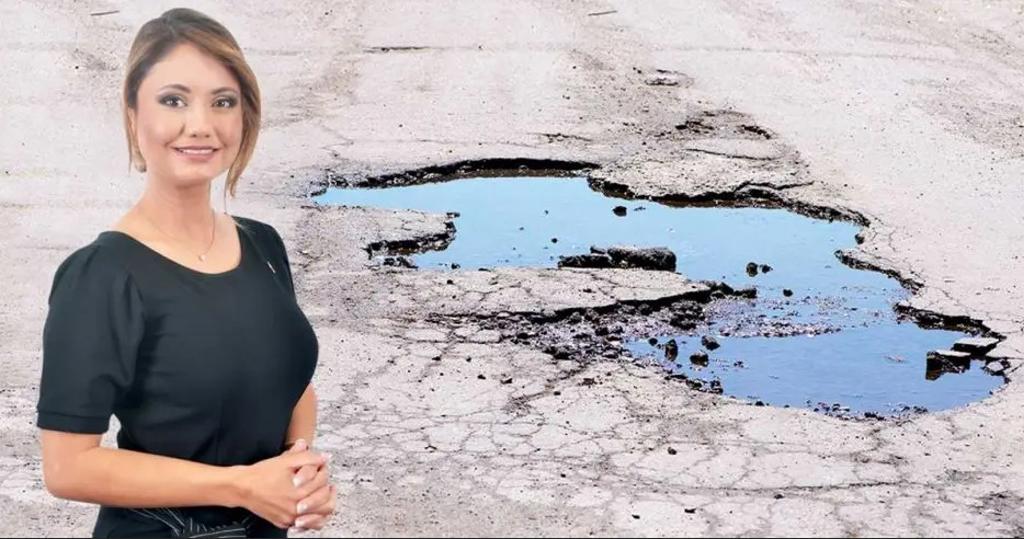 QCOSTARICA – Today, Friday, June 24, marks an exact year without an investment in the maintenance of national roads, in turn affecting commerce, tourism and the quality of life of millions of Costa Ricans across the country.

All this is due to the alleged corruption scandal known as “Cochinilla”, resulting in the previous administration canceling all the road maintenance bidding processes, with the aim of making the use of public resources transparent, while the current administration still has not taken action on the matter.

Given this scenario, municipalities throughout the country are offering help to the Central government to provide human resources, while the State would have to provide machinery and materials.

The idea is to prevent this situation from becoming another stumbling block for economic reactivation and job creation, above all, as the national roads go through a second rainy season without intervention.

“The mayor’s offices want to work together with the MOPT and Conavi to collaborate on something that does not correspond to us, but that involves us in the development of our cantons.

“We are talking about the crisis that is being faced with the deterioration of national routes, where the citizen’s claim is increasingly growing. We propose to develop a strategy to work together, where the MOPT and Conavi provide machinery, while the municipalities can provide personnel or materials,” said Maikol Porras, Mayor of Sarchí and director of the National Association of Mayors and Municipalities (ANAI).

The collaboration would not modify the transfer of resources that the Central government makes to the municipalities but would be free resources from real estate taxes, patents or construction permits. The proposal is to sign an agreement that allows the use of this money in the national road network, as it already works in the municipalities of Flores or Escazú.

“The state of the national routes that cross the cantons is becoming more and more alarming due to the suspension of road maintenance contracts,” added Porras.

On the other hand, several legislators of the PUSC promote a motion in the Legislative Assembly to ask Luis Amador, minister of MOPT, to give an account.

Ruta 32, the road to Limón, the road to Orosí de Paraíso, the road between La Suiza and Tres Equis in Turrialba, the General Cañas and the Bernardo Soto, are some of the roads that are in greatest trouble.

The section of the Ruta 32 through the Zurqui, for example, has seen more days closed than open to traffic due to landslides. This section of road experiences problems every year during the rainy season, but due to lack of maintenance in the past 12 months, the problems are much greater this season.

“What the country is experiencing is a true national emergency, which is affecting all Costa Ricans, the productive sector, farmers, tourists and that must be resolved as soon as possible. From the Unidad (PUSC) we have requested information from the corresponding authorities, and they have not given clarity and in some cases not even answers,” said legislator Melina Ajoy.

For her part, the head of the PUSC legislative bloc, Daniela Rojas, added that the situation facing the country is worrying, and a limitation for the development and improvement of the quality of life of citizens.

While the Minister of the MOPT, Luis Amador, has been proactive in his almost two months in office, has been quiet on the “maintenance” issue.

The “Cochinilla” case involved the alleged delivery of gifts and bribes to MOPT and Conavi officials by construction companies, in particular, the H Solís and MECO companies, two of the largest in the country, in exchange for benefiting from bidding processes.

The owners of H Solís, Melida Solís and MECO, Carlos Cerdas, are currently under measures imposed by courts as the Prosecutor’s Office continues investigating the case.

Also, under investigation by legislators is the former minister of the MOPT,  Rodolfo Méndez, connected to the road maintenance issue and corruption case.

QCOSTARICA - The possibility that the country falls into...
Politics