Neighbors support relatives of seven who died in an accident in Cartago: “Your pain is ours.” 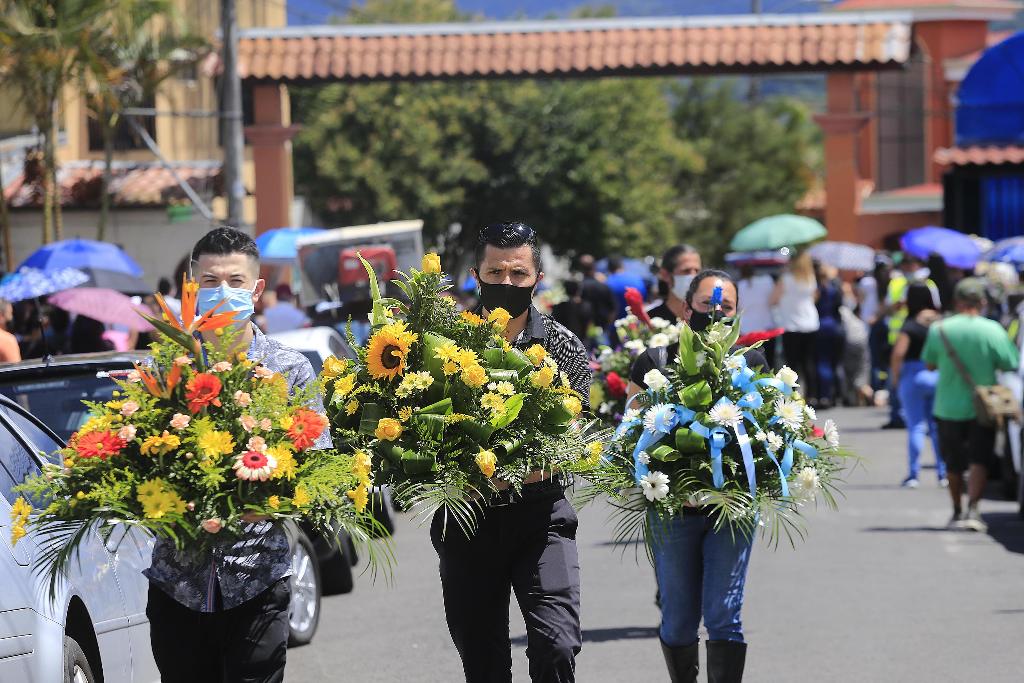 (QCOSTARICA) The mourners of the family who died in the accident in Cartago are not alone. Around them are their neighbors giving them moral, emotional, and, if needed, even financial support. 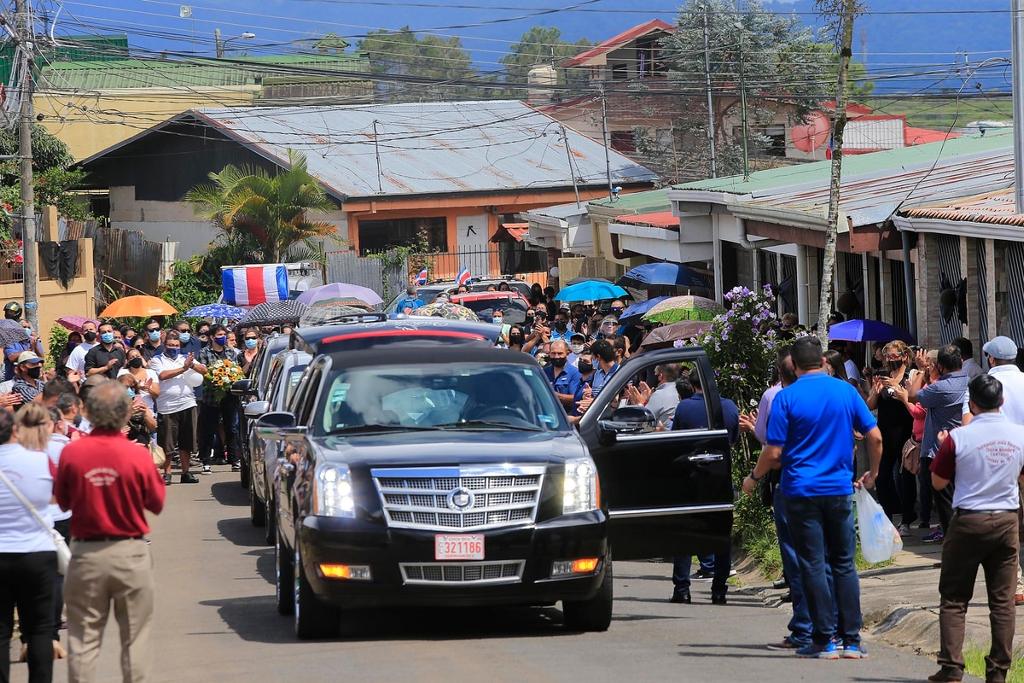 The family of seven were killed late Wednesday night in a collision between the minivan in which the seven were traveling and a Fuerza Publica (police) patrol.

The funeral services were held on Friday. 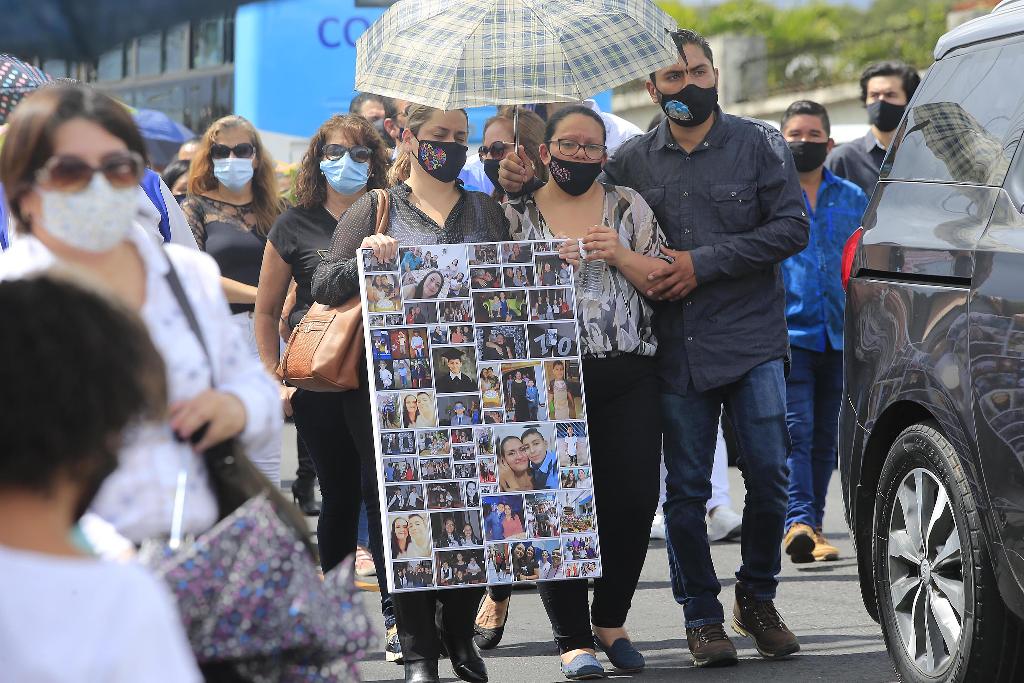 The victims were: Rafael Delgado, 70, his daughters (Karol, 43; Yorleny, 32; Cynthia, 30) and his grandchildren (Jimena, Kevin and Arturo Delgado, 16, 13 and 11). The youngest victim survived the crash but later died in hospital.

Police officers, for their part, suffered some bumps and bruises, but nothing serious. 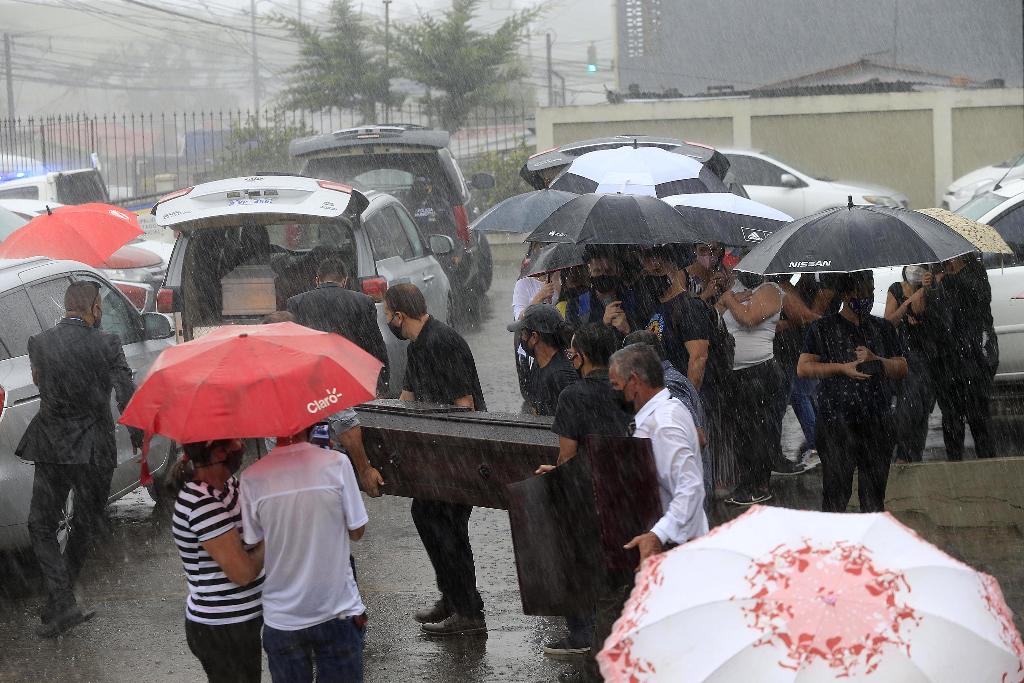 An exemplary father whom the whole neighborhood loved and will miss: This is how they remember the deceased in an accident in Cartago

“Your pain is ours and we have told you that if you need something, you just have to say it. We are here to support them, to make them feel always accompanied,” was the message of Andrea Granados, a neighbor and friend of the family. 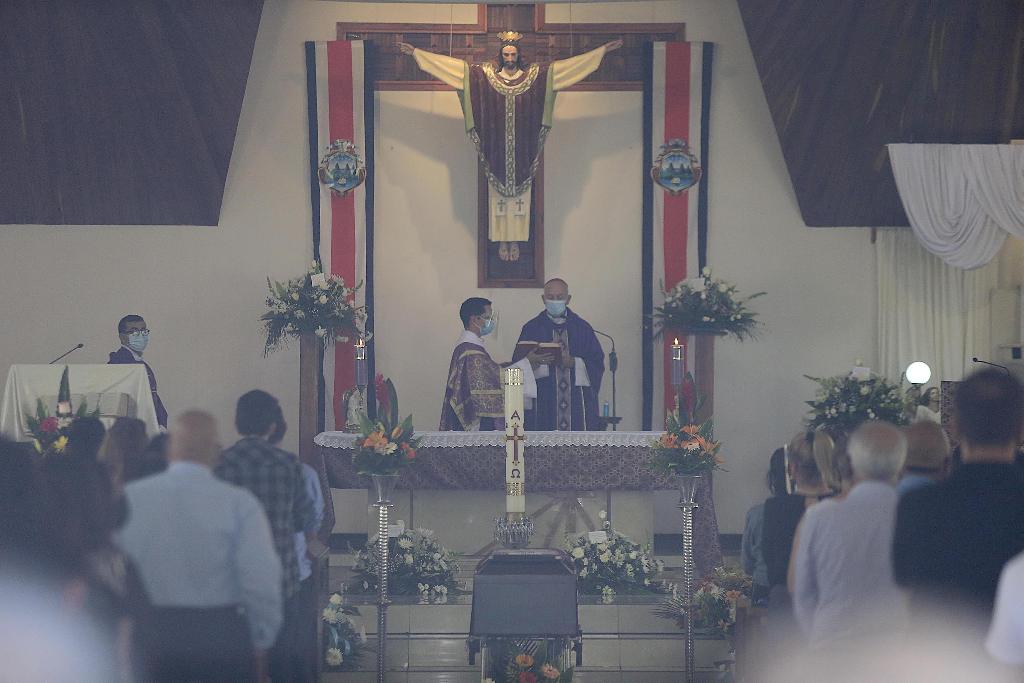 She explained that, among all the neighbors, they seek to coordinate psychological help for the mourners, but also for the schoolmates of the three deceased minors, since, as she said, they are also “extremely affected” by the tragedy.