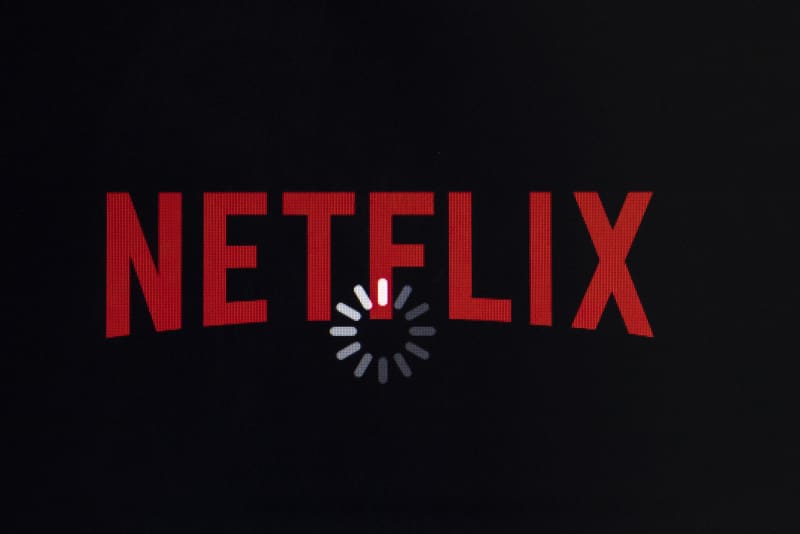 Looks like all of us Netflix junkies are going to be paying more each month for the fix for our trusty streaming service.

Netflix announced a general increase in its rates in the United States and some 40 Latin American countries, including Costa Rica.

The new price adds US$1 or US$2 on your monthly bill sometime soon, depending on your plan. The company announced the change on Tuesday (January 15). The price increase will affect all new customers starting immediately, and will be applied to existing subscribers over the upcoming three months.

According to Buzzfeed News, existing customers will be notified of the price hike via e-mail and the Netflix app 30 days prior to the cost being reflected in their monthly bill.

QCOSTARICA - The term "sugar daddy" was born to...
#Cyberattack