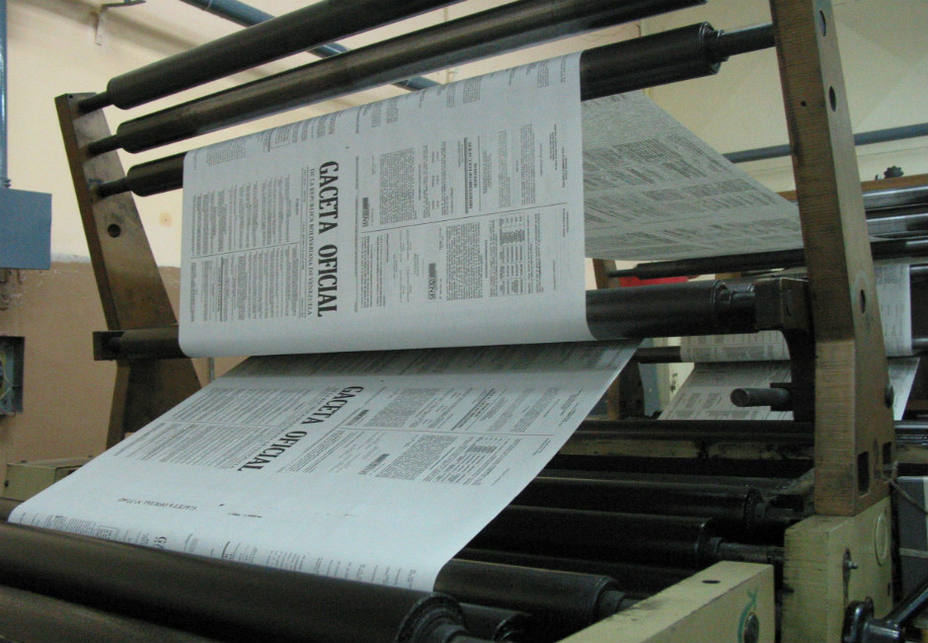 The Ministry of Transport and Public Works announced in the Official Gazette the new fares in foreign currency that will govern air services in Venezuela.

According to resolution No. 045 published in the Official Gazette No. 40,933 dated June 28, the Ministry decided to approve the updating and implementation of fares for paperwork, aviation rights and services provided by the National Institute of Civil Aviation airports run by state-owned Bolivarianos de Aeropuertos, and the Maiquetía International Airport.

The ruling reads that aviation rights in dollars for the route to Latin American and the Caribbean will be worth USD 3,000; to the United States and Canada, USD 3,300, and to Europe USD 5,500.

Similarly, the document reads that landing rights for foreign planes in national and international flights will be USD 10.02 and USD 11.88 at day-time and night-time, respectively.

Passengers doing stopovers in airports run by the Maiquetía International Airport, Venezuelan military planes, and planes designated for humanitarian aid and Bolivarian missions will be exonerated from such payment.

Pricing in US dollars complies with the rules of the International Civil Aviation Organization (ICAO).