US accuses Venezuela of complicity in human trafficking 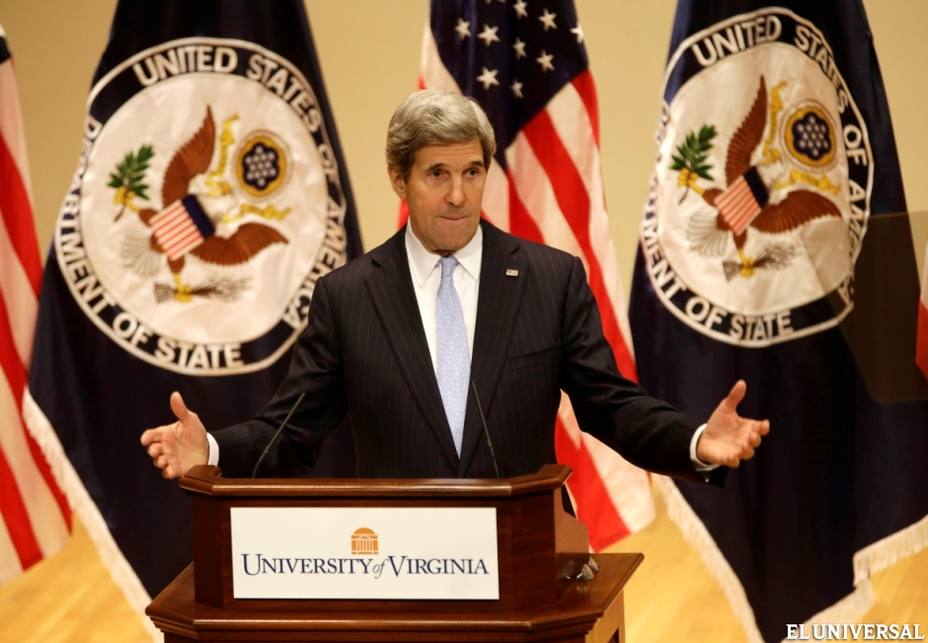 The United States on Thursday included Venezuela, along with Haiti and Belize, on the list of countries that are not making enough efforts to combat people trafficking. This measure could lead to sanctions against such nations

US President Barack Obama now has 90 days to decide if sanctions will be imposed on the nations on the “black list,” that is to say, countries that are not doing enough to combat people trafficking. Those sanctions could include freezing non-humanitarian and non-commercial aid or denying the countries loans from multilateral institutions.

“When we talk about ‘human trafficking,’ we are talking about slavery, modern-day slavery that claims more than 20 million victims worldwide and supports an illicit industry bringing in USD 150 billion,” US Secretary of State John Kerry said Thursday when releasing the report.

Venezuela was included on the blacklist in 2014 and remains there after appearing for several previous editions in “special observation,” the next-lowest category where Cuba is.

“The Venezuelan government does not fully comply with minimum standards for the elimination of (human) trafficking and is not making significant efforts to do it so,” the report reads.

Venezuela and Colombia to reopen borders

QCOLOMBIA – Venezuela is to reopen its border with Colombia, Venezuelan...
Read more