Direct flights will be operated on Mondays, Wednesdays and Fridays.

VECA intends to bring competition into the Central American market following the recent merger of Avianca and TACA. Several former TACA Airlines employees now work at VECA Airlines, after the absorption of TACA by the Colombian flag carrier.

In a statement, the airline said its aim is integrating Central America and expanding opportunities for everyone to fly.

Passengers will travel on Airbus 319 aircraft, with 144-seat all-economy. 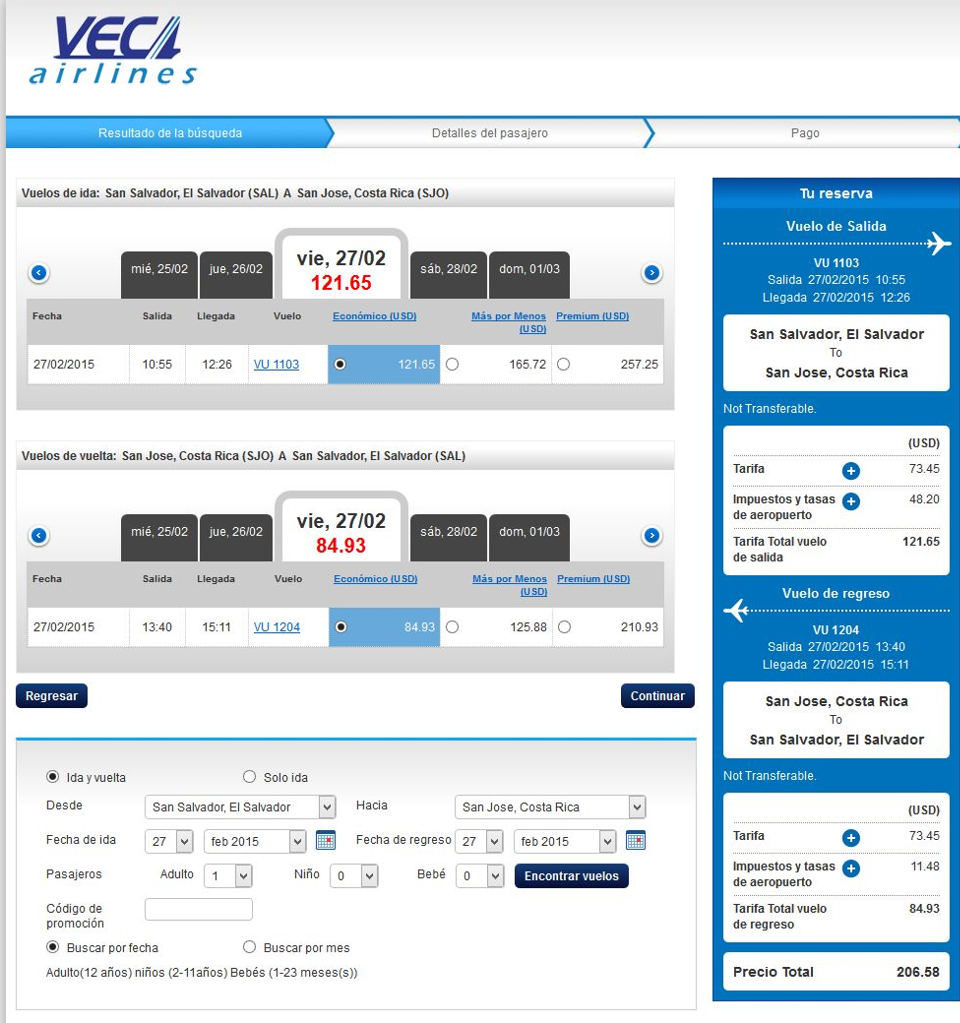 VECA was expected to start its services with two Airbus A319s leased from International Lease Finance Corporation (ILFC). The first of these has been already delivered, and certified by the carrier, while the second one is being prepared in Miami ahead of its official handover to the carrier. Both aircraft will be configured in a single-class, 144-seat all-economy arrangement. 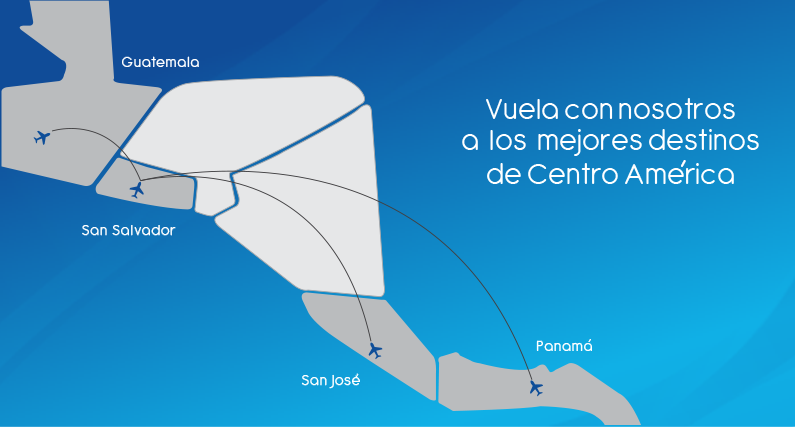 QCOSTARICA - Characteristic of the rainy season, we will see rain in the afternoons and nights in the Central Valley, the entire Pacific coast,...
Cine (Movies)