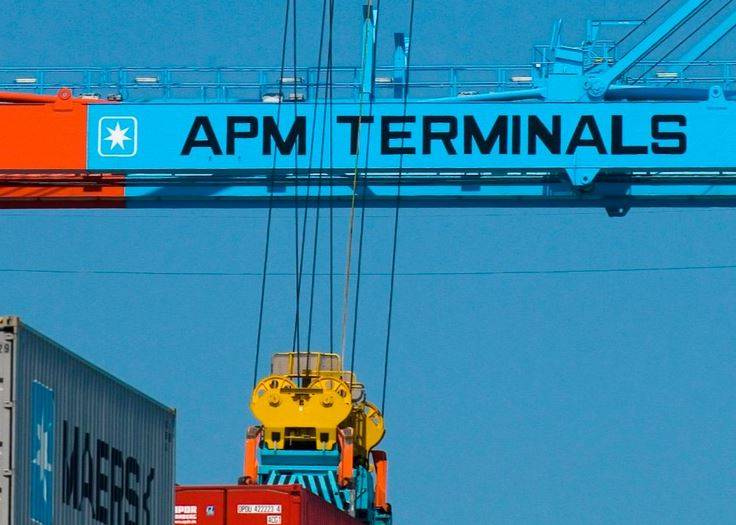 The consortium, comprised of Dutch-based Van Oord and BAM International, has been awarded the contract for the construction of the first phase of the TCM, which is expected to begin in the 1st Quarter of 2014.

Tiemen Meester, Vice President of Business Implementation for APM Terminals, stated: “We chose world-leaders in dredging and construction based on their track record of eco-compliance, the best dredging equipment in the business and engineering/construction expertise. Land reclamation is a success story in The Netherlands and Van Oord and BAM delivered the new Rotterdam Maasvlakte II port facility, on time and on budget, on reclaimed land in the North Sea. We feel confident they can deliver the same success at our Moin Container Terminal – Costa Rica’s largest infrastructure project.”

The new terminal will be built at the Puerto Limón/Moín complex, which handles 80% of Costa Rica’s maritime commerce, and represents a total investment of more than $1 billion by APM Terminals.

The scope of work for Van Oord – BAM consists of the construction of 1.5 kilometres of reinforced shoreline and breakwater protection; reclamation of an area of 40 hectares, including soil improvement works; and the dredging of the access channel and turning basin. Van Oord will deploy a trailing suction hopper dredger, a cutter suction dredger and rock installation equipment. BAM International will construct the 650 meter quay, soil improvement, pavement and associated buildings and all utilities.

Costa Rica is a major exporter of pineapples, bananas and coffee, with Puerto Limón/Moín handling more than 1 million TEUs in 2012.

At present, the port is limited to vessels of 2,500 TEU capacity. TCM is scheduled to open 36 months after construction begins, with six new-Panamax cranes and an initial annual throughput capacity of 1.3 million TEUs, expandable to 2.7 million TEUs at full build-out. With an eventual depth of 18 meters, TCM will be able to accommodate the 12,000 TEU vessels that will be transiting the widened Panama Canal upon the completion of the lock expansion project in 2015.

The Costa Rica government awarded APM Terminals a 33-year concession for the design, financing, construction, operation and maintenance of TCM in March 2011. The project’s Environmental and Social Impact Assessment report has been submitted to the government, and is awaiting approval from SETENA, the Costa Rican environmental authority which is expected in Q1 2014.

Today, Monday, June 21, we are back to the two plates that cannot circulate, in today's case plates ending in 1 & 2 CANNOT...
Corrupion

QCOSTARICA - Good news for Ticos with traveling fever! From Friday, June 25, Germany will allow entry of travelers from Costa Rica as long...
HQ