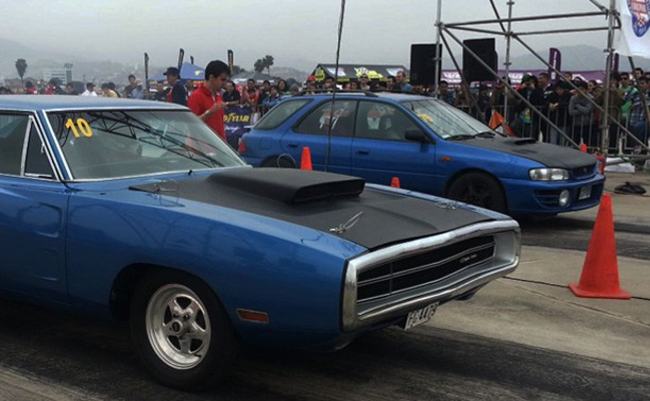 Street Racing or “Picones” are common in many areas of San José, mostly due to the lack of enforcement by the Policia de Tránsito (traffic police) during night hours.

Street racers can easily find straightaways and other sites that naturally lend to street racing and without fear of traffic cops showing up and cutting their dangerous fun short.

However, an “anti-picones” unit made its debut Thursday night, with the objective to curtail street racing.

According to the Policia de Transito in their first action they issued 39 “boletas” (traffic tickets) for drivers with fake license plates, for not carrying a drivers license, for reckless driving and driving altered vehicles.

Areas that are common for street reacing including Pavas, San Francisco de Dos Rios and Desamparados.

We are all mentally exhausted by sitting in our...
Latin America