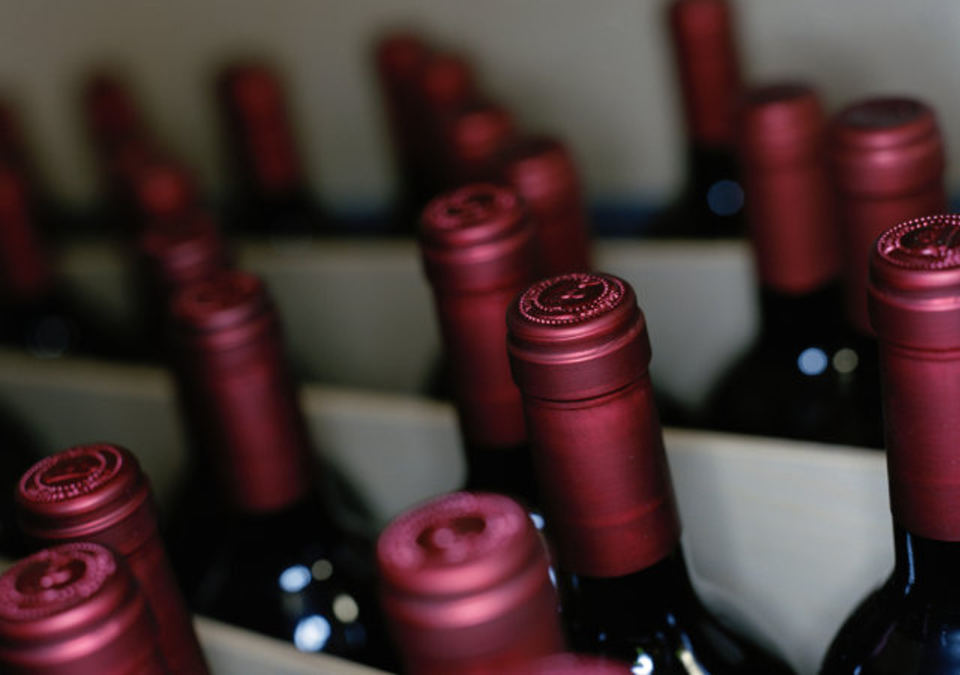 (QCOSTARICA LIFESTYLE) Enjoy a good “copa de vino” (glass of wine) but hate doing the gym stuff to work it off? This news from a group of Canadians will make your day.

Researchers at Canada’s University of Alberta found the health benefits of resveratrol, a compound found in red wine, are equivalent to those we get from exercise, another study has found consuming red grapes or wine could slow the growth of fat cells

QTIP: How to buy a good red wine (vino tinto in Spanish) for under US$10 in Costa Rica? Head over to your local Masxmenos store, they offer a selection starting at ¢2,400 colones (US$4.45), like a 750ml bottle of Don Luciano Tempranillo 2013 from Spain.

According to lead researcher, Jason Dyck, these findings will help those unable to exercise as resveratrol was seen to improve physical performance, heart function and muscle strength.

“I think resveratrol could help patient populations who want to exercise but are physically incapable,” he says.

Resveratrol could mimic exercise for them or improve the benefits of the modest amount of exercise that they can do. Discussion over the health benefits of red wine have been well documented. 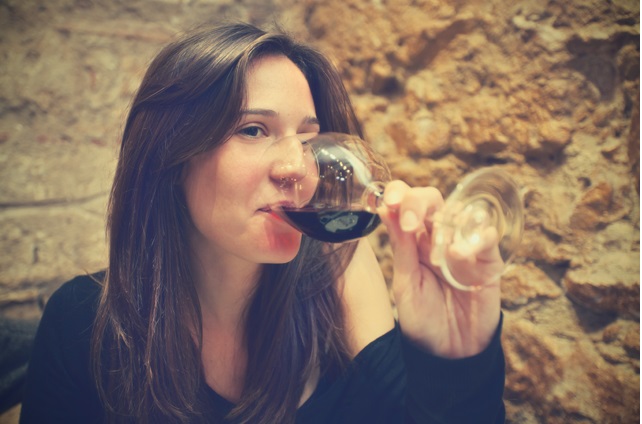 One of these chemicals, ellagic acid, reduced the growth of existing fat cells and the formation of new ones. It also boosted the metabolism of fatty acids in the liver cells – but sadly these findings don’t necessarily mean red wine is the solution to losing weight.

“We didn’t find, and we didn’t expect to, that these compounds would improve body weight,” Neil Shay, a biochemist and molecular biologist at OSU told Science Daily.

However, the study highlighted the positive effect red grapes could have on liver function in overweight people. “If we could develop a dietary strategy for reducing the harmful accumulation of fat in the liver, using common foods like grapes, that would be good news,” Shay added.

Use the comments section below to tell us about your favourite red wine, where to buy it and for the best deals in Costa Rica.

Q24N - El Salvador may be the first country to adopt bitcoin as legal tender, but recent developments suggest that it might not be...
Guatemala