Newborn Twins And Abandoned In A Box Are Stable 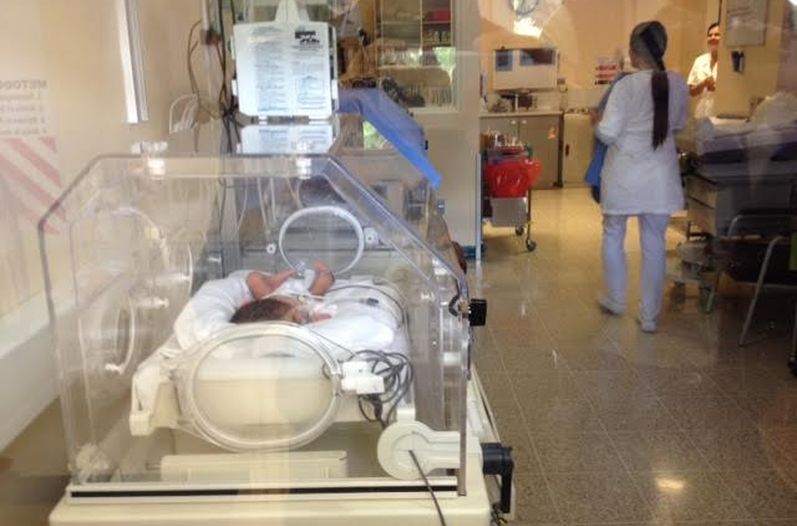 (QCOSTARICA)
The twin newborns found last night in a box and wrapped in plastic outside the Mall International Alajuela, are stable and expected to survive.

The babies were found around 10:30pm Monday when passerby heard a noise coming from a box, thinking maybe it was from a litter of kittens. Inside the box the babies were cold and dirty.

Doctors say the babies were born about three hours before they were discovered, and three weeks premature.

Pediatrician Victor Cubero said both are stable, and although in an incubator, are breeding on their own, without oxygen.

The twins, who have no names yet, will be in the Neonatology unit for at least two weeks.

So far no hospital has reported any woman needing help in childbirth, as one of the babies appears to have been a breech birth, with evidence of being pulled by the feet and legs. Doctors confirm it did not suffer any injury.

“It is hard to believe that the mother give birth on her own,” Dr. Cubero told La Nacion.

In the meantime, the Organismo de Investigación Judicial (OIJ) is asking for help in locating the mother. Anyone with any information can call confidentially at 800 800 0645 or send an email to cicooij@poder-judicial.go.cr.

- Advertisement -
Paying the bills
Previous articlePig Farmers Protest Outside Government House
Next articleNature Air Flash Sale: Fly Within Costa Rica For Only US$28