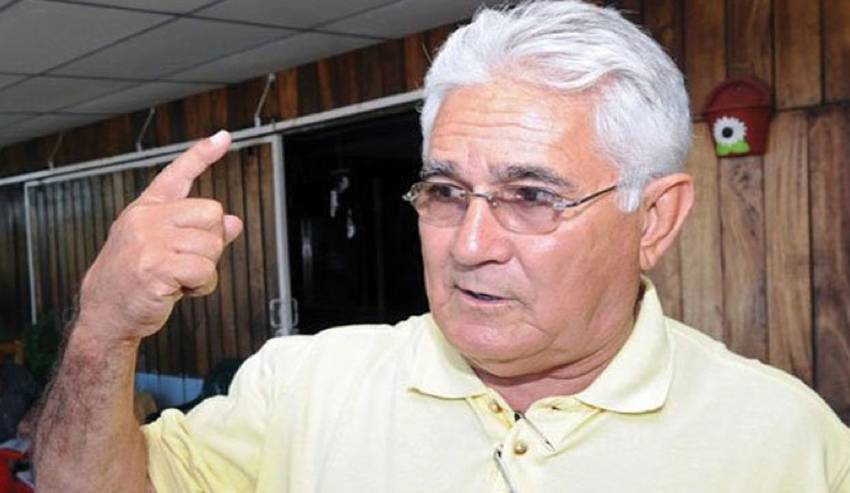 Someone has to take the blame and in the case of Nicaragua’s alleged construction of two canals in Costa Rican territory in the area of Isla Calero, the Nicaraguan government is blaming it all on “Commandante Cero”, Edén Pastora.

That is the word from Costa Rica’s presidenta, Laura Chinchilla, following a cabinet meeting today.

Doña Laura spoke on the hearings at the International Court of Justice in The Hague (ICJ), where Costa Rica on Monday formally requested from the international court futher precautionary measures against Nicaragua, for violating a restraining order issed by the ICJ in March 2011. The ICJ had ordered no military personnel or civilians to enter the disputed territory, a measure that has been violated recursively by the government of Daniel Ortega, according to accusations made by Costa Rica.

According to Chinchilla, Nicaragua’s attitude is “erratic, false and misleading”.

At the ICJ hearing this morning, Carlos Argüello, agent for Nicaragua, agreed that incursions were made, but added that it was not ordered by government, rather Pastora acted alone in the field.

“Nicaragua’ position on the subject is confusing”, said Chinchilla.

The two countries have been locked into a skirmish over the alleged invasion by Nicaragua in October 2010.

Presidenta Chinchilla said the next government is going to find an open case on the matter and has appealed to the presidential candidates that,  whoever gets elected, to continue.

“The next government is going to find open cases in the International Court of the Hague on Nicaragua . ( … ) Our advice is to continue with the cases,” said the presidenta.

QCOSTARICA - Thursday morning, in an act full of...
Infrastructure