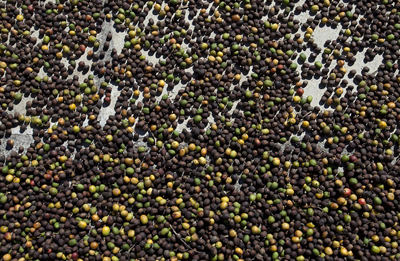 (TODAY NICARAGUA) Between October and May the 2014/15 crop exports totaled $278 million, 37% more than in the same period of the previous harvest.

According to the Center for Exports (CETREX), exports of the 2014/15 crop in the period from October to May generated revenue of $278 million, up from the $202 million in the same period of the previous season.

With regard to export volumes for the first eight months of the harvest, Eleconomista.net details “… that during the reference period 1.56 million hundredweight of coffee (45.45 kilos sacks) were exported, compared with 1, 28 million hundredweight in the same period a year ago, which means 21.8% more. ”

The main importers of Nicaraguan coffee were the United States with purchases of $140 million, Venezuela with $44 million, Germany with $16 million, Belgium with $12 million and Canada $11 million.