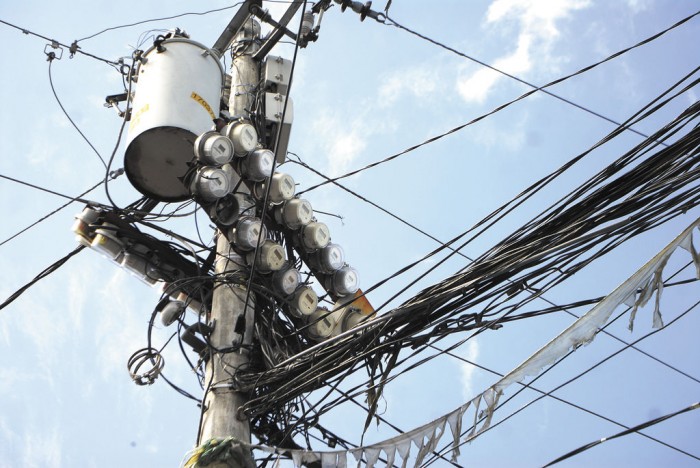 TODAY NICARAGUA – The private sector will be asking the government to implement a differentiated rate for electricity companies in order to avoid losing competitiveness against the rest of the region.

In light of the governments refusal to reduce electricity rates, the private sector has proposed the creation of a lower differentiated rate for users who consume more than 150 Kw / h per month, which are mostly companies.

José Adán Aguerri, president of the Superior Council of Private Enterprise (COSEP), told Laprensa.com.ni that “… In this country 80% of consumers are not paying the real price of energy, they are subsidized and therefore this group of consumers have a differentiated policy and ultimately it gets paid through a subsidy via the General Budget of the Republic into which taxes are paid by us businesses and residential customers who consume more than 150 kilowatts per hour.”

“… The Cosep initially suggested that savings of about $100 million which the country makes from the drastic drop in oil prices, be used to repay a part of the debt with Albacaruna and the other to reduce fees to consumers. It also requested a review of the tariff schedule used for industry. ”

Today, Monday, June 21, we are back to the two plates that cannot circulate, in today's case plates ending in 1 & 2 CANNOT...
Weather