Panama Reports One Murder For Every 100,000 Inhabitants 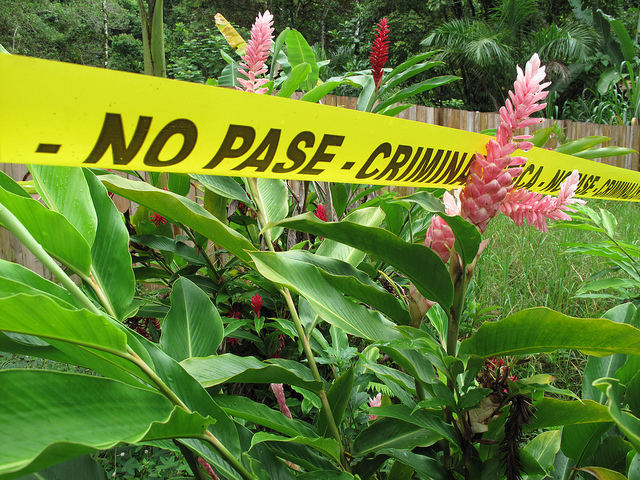 TODAY PANAMA – Despite its light tendency to the fall, Panama reports today a murder for every 100,000 inhabitants, being men the segment most exposed to these facts (89 per cent).

According to information of the Integrated System of Criminal Statistics (SIEC), last month 56 murders were registered in the country, five less than in equal period of 2014.

Among the most common mobiles, which have not changed in last years, there are the gangs actions (16 per cent), quarrels between criminals (14 per cent), domestic violence (13 per cent), collateral damages (11 per cent) and personal fights (7 per cent).

In accordance with the SIEC, the provinces most compromised with the statistics were Panama, Chiriquí, Panama West, Coclé and Veraguas; while the capital district – especially Pacora and Tocumen – David, San Miguelito, Chorrera and the NgÃñbe-Buglé Region are those of major incidence.

Despite of the multiple preventive and resocialization programs implemented by the Government, as Barrios Seguros (Secure Quarters), the violence takes place in the neighborhoods mainly on weekends in hours of the night and midnight, underlines the SIEC.

Recently the Panamanian Government adopted a series of measures along with the Ministry of Security and the National Police to face the criminal acts associated with the drugs and the gangs.

In this sense, he emphasizes the coordinations establishment with the security forces of foreign countries, whose nationals have turned out to be involved in violence events to avoid the entry to the nation of citizens with criminal records.

In the same way, the police presence was increased in the areas of major criminal incidence, especially during these carnival days.