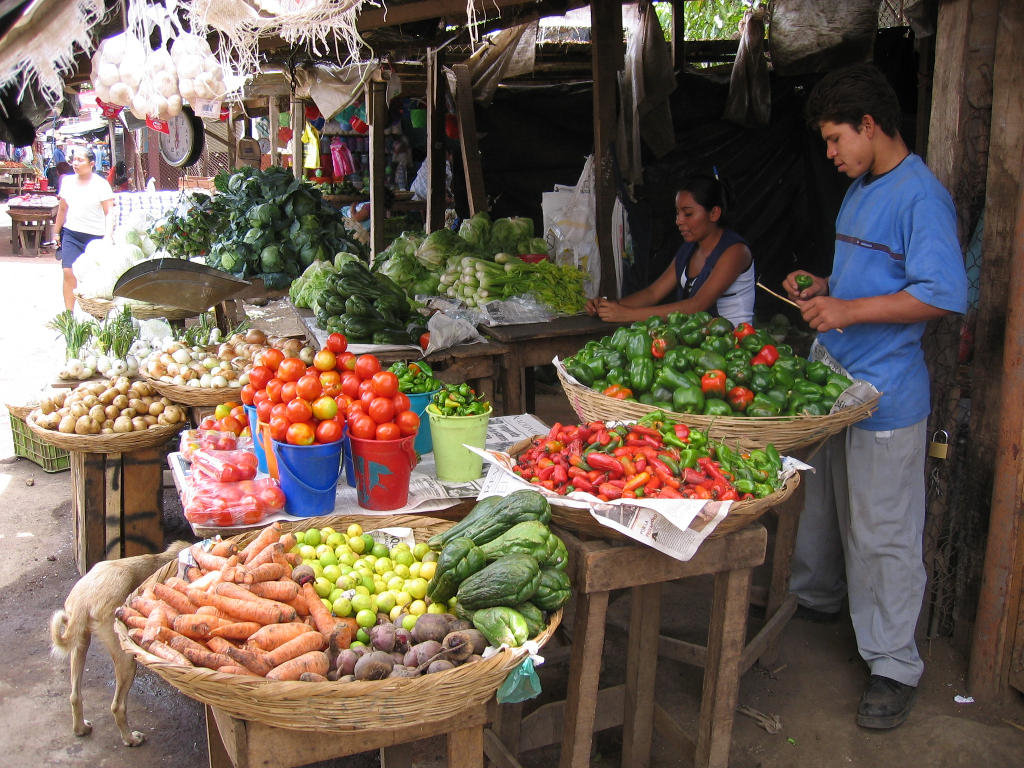 TODAY NICARAGUA – Nicaragua will end 2016 with inflation lower than 3.5 percent, which would keep that economic indicator low for the second consecutive year, said today official sources.

President of the Central Bank of Nicaragua Ovidio Reyes said that initially the inflation rate was expected to be between 4.5 and 5.5 percent, but ‘we are going to end below 3.5 percent with no major problem,’ he said.

According to Reyes, Nicaragua will be able to keep that indicator low thanks to the situation of the international prices and the production in agriculture, which allowed keeping food costs stable.

For 2017, with estimated average price of oil around $ 58 USD per barrel, inflation could range from five to six percent, said Reyes.