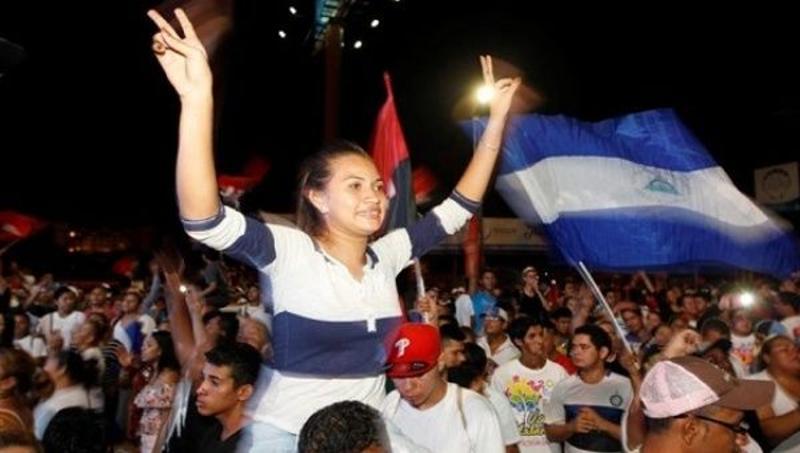 The report examined gender gaps related to the economic participation of women and opportunities; access to education, health and political empowerment.

Nicaragua country stood out in the global ranking as well — in 10th position — before industrialized countries like Germany, which ranked 13th, Canada, 35th, and the United States, 45th.

The report found that Nicaragua has improved greatly since 2006, a year before the Sandinista’s Daniel Ortega won the presidency when the country was far behind in 65th place. Since last year, it especially improved the conditions of women’s participation in the labor force and their wages.

Since a bill passed in Nov. 2012, Nicaragua also became the country with the highest rate of female legislators and ministers in the world, ahead of Switzerland, Finland, France, Cape Verde and Norway.