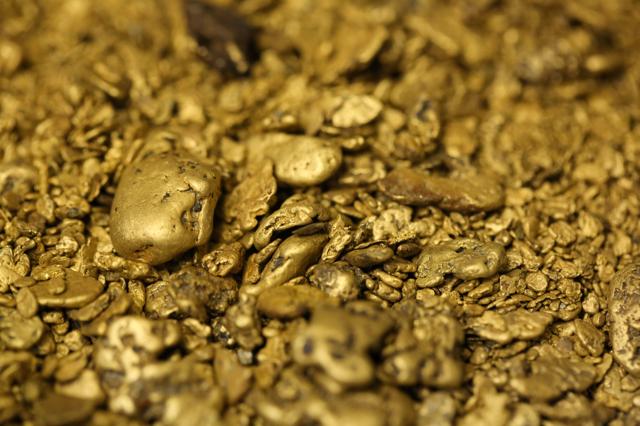 In the first four months of the year foreign sales fell by 5.5% year-on-year, affected by lower volume and lower average international prices.

The Foreign Trade report by the Central Bank of Nicaragua said that exports in the mining sector contracted by 5.5% in the period from January to April compared with the same period in 2015, reaching $107.4 million.

In the case of gold, the report states that “…recovery was observed in the contracted price of gold, since it averaged $1243.4 per troy ounce in April 2016, the highest since February 2015. ” Laprensa.com.ni reports that “…This improvement, according to Raul Amador, a specialist in international markets is due to the uncertainty that has been seen in the international markets, which has forced investors to take refuge in that asset. ”

Amador said “…The sales price for gold has been rising and has remained in ranges of stability, what we have seen is that production levels have fallen in the country and thus affected income, which suggests that advantage is not being taken of the opportunity to do business in the upward trend seen.”

QCOSTARICA - With the intention of protecting minors, a...
Economic Recovery