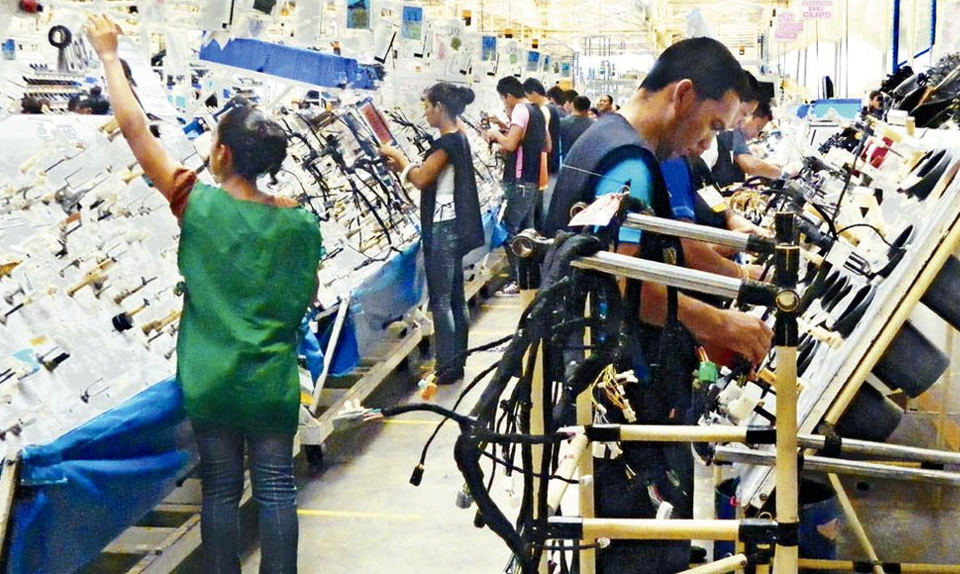 (TODAY NICARAGUA) An industrial park has been inaugurated which has 55,000 square metres dedicated to the production of textiles in the Siglo XXI free zone, in Niquinohomo, in the department of Masaya.

The US$20 million investment will generate 4,500 direct jobs.

Mario Blandon Zelaya, president of the Free Trade Zone Niquinohomo “Siglo XXI” and the Chamber of Free Zones of Nicaragua, told Elnuevodiario.com.ni that “…this textile complex textiles will be developed that will be exported to the countries of that are part of the Free Trade Agreement with Central America and the Dominican Republic .”

Zelaya said that “Nicaragua is a country that offers a lot of opportunities for investment, and what stands out is the excellent relationship between Government, private sector and trade unions.”

In 2014 free trade zone exports totalled US$2.4 billion dollars, according to official soures.

QCOSTARICA - The news of the reinstatement of the...
Rico's Digest