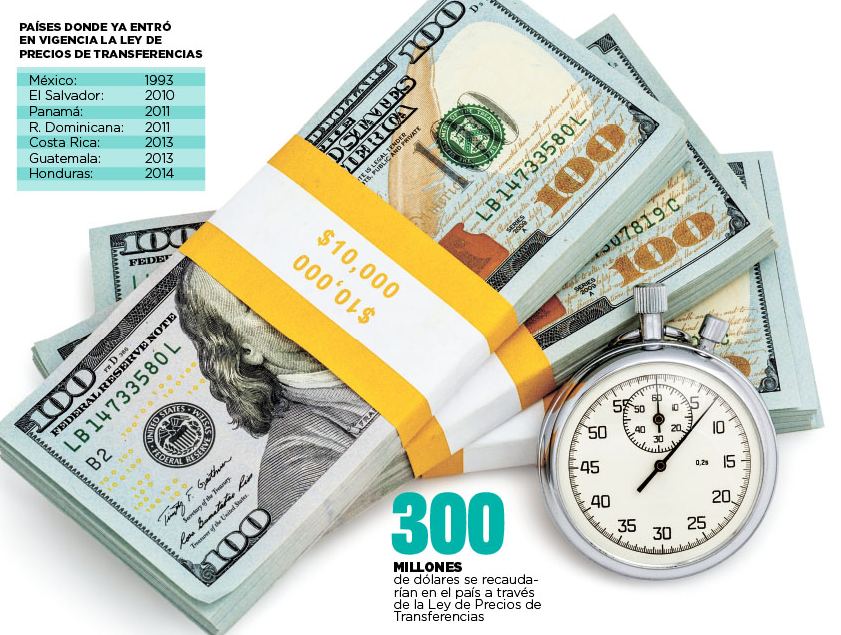 TODAY NICARAGUA – The upcoming entry into force of the tax rules on transfer pricing may take some Nicaraguan companies unawares.

An article on Elnuevodiario.com.ni reports that “… Most Nicaraguans companies are concerned about not being ready to cope with the entry into force of the Law on Transfer Pricing from the first of January next year. ”

In December 2012, “… the National Assembly passed Act 822, the Tax Coordination Act, which among new aspects and some to strengthening tax audits, contains articles that will regulate transfer pricing for the first time in the country . ”

According to consultants on tax matters, “… if the law goes into effect and companies do not have their transfer pricing studies, they will be exposed to the Directorate General of Revenue (DGI) who will perform a tax adjustment to the figures reported their financial statements … ”