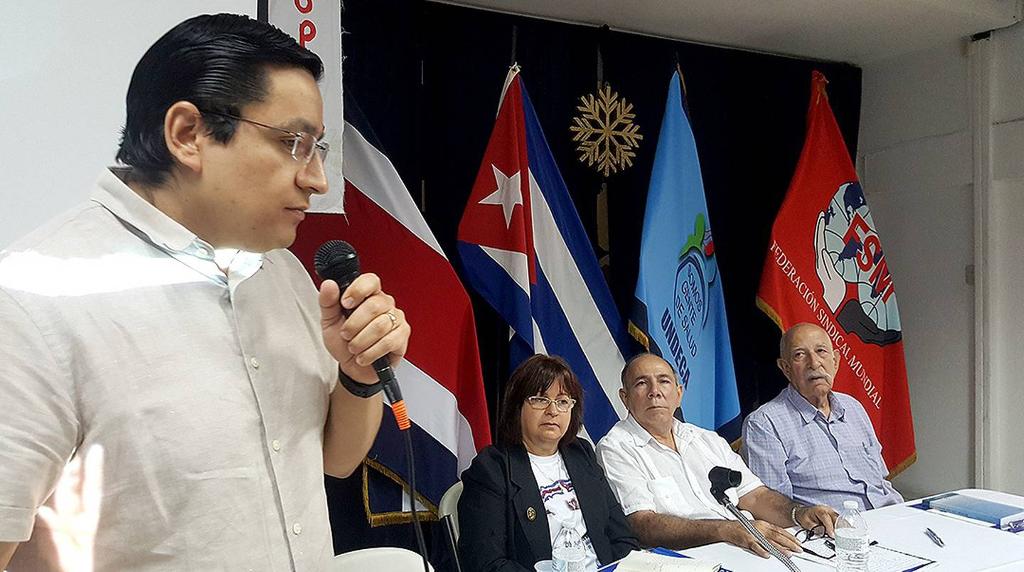 QCOSTARICA – The Nicaraguan government withdrew its ambassador to Costa Rica, Duilio Duilio Hernández Avilés, and in his place appointed former Vice-Chancellor Valdrack Jaentschke as chargé d’affaires in the country, according to La Nación.

“It is correct that we have received a note in which Ambassador Hernández is removed and in his place  has been designated as chargé d’affaires a.i. to Valdrack”, said the minister.

Hernández had been at the San Jose post for the last four years.

At the end of June 2021, Costa Rica suspended the appointment of an ambassador to Nicaragua, due to the “political conditions in that country”. The diplomatic mission of Costa Rica in Nicaragua continues to be in the hands of the charge d’affaires.

Days ago, President Rodrigo Chaves, said that he continues to value Costa Rica’s support for Nicaragua to assume the General Secretariat of the Central American Integration System (SICA), after questions from political figures and a request from several former presidents.

Read more: Former presidents ask the government to reconsider support to Nicaragua for the General Secretariat of SICA

An expert in international relations from the National University (UNA), Carlos Cascante, explained that Nicaragua’s decision is reciprocity to Costa Rican decisions.

QCOSTARICA (Reuters) Costa Rica is readying a plan to...
Colombia