One of the most frequent conversations being had around the water cooler today is regarding blockchain and cryptocurrencies. It seems like everyone has a cousin or brother-in-law who has started investing in Dogecoin or Ether – and these people seem to be onto something. It is becoming increasingly evident that when people get in on the ground floor of new cryptocurrencies and start focusing on building their portfolio that they are often glad they did not wait.

While most people are familiar with Bitcoin, considered the first cryptocurrency and launched in 2009, there are thousands of other coins. Typically, these are referred to as altcoins – or alternative coins. There are many ways to keep track of coins and emerging trends. Some people decide to do their own research, while others use expert websites such as the OKX cryptocurrency list. Slowly but surely, these coins have gained traction and a massive following. Here are just a few up-and-coming altcoins, some with more name recognition than others, that you should keep an eye on.

Litecoin is one of the first cryptocurrencies that was developed after Bitcoin, officially entering the market in late 2011. It was developed in response to the high barrier of entry associated with Bitcoin mining.

In recent years, it has gained traction as a cryptocurrency as companies such as PayPal have adopted it. It is able to process transactions 4x faster than Bitcoin, as it processes a block of data approximately every 180 seconds. It also has a circulating supply of 84,000,000 LTC, which is far larger than Bitcoin.

Litecoin currently has a market cap of $4.14bn and has been relatively steady as an investment option, with the current cost per coin holding around $60.

Ether is the native cryptocurrency on the Ethereum blockchain. It was released in 2015 and is one of the top used cryptocurrencies on the market. It serves as the only accepted currency on the Ethereum blockchain to complete transactions. Ethereum is especially popular because of its adaptability for smart contracts and non-fungible tokens (NFTs). The blockchain is starting to be used for purposes beyond exchanging and mining cryptocurrency. Currencies such as Ether offer a substantial investment opportunity because they support these alternative uses.

Due to its nod toward internet meme culture, Dogecoin is one of the most recognizable cryptocurrencies on the market. Because of this satirical approach to crypto, many unfortunately discounted the currency. Today, however, it is in the top 10 altcoins and recently traded at $0.08 per coin. It has many loyal followers who explain that it is the type of coin you need to stick with, despite the highs and lows that might be experienced. It is often seen as a partner currency to Litecoin, and miners are able to mine for both Litecoin and Dogecoin simultaneously without additional energy use. Thanks to the community which has developed around Dogecoin, it has been described as a friendly altcoin, one that is easy for new investors to engage with. As it gains legitimacy, it will become an increasingly powerful asset in the crypto market.

Like Ether, Tether is also in the top available cryptocurrencies. The altcoin was created in 2014 and issued via the Bitcoin blockchain. In the world of crypto, Tether sets itself apart from the masses by being a stablecoin, meaning that its value is attached to fiat currency – in this case, the US dollar. In theory, one Tether token is the equivalent of 1 USD. This stability is why it is one of the most popular coins, as it is seen as less risky and more in line with traditional investing. The current cost per coin is $1.00, with over 66 trillion coins currently in circulation. The market cap for Tether is $66.93bn.

All these cryptocurrencies have done their part in pushing the blockchain, crypto and altcoins into the mainstream. Understandably, new investors want to be deliberate when they invest, especially with so many coins available on the market. However, the above four altcoins have proven their legitimacy and domination. Crypto is an industry that has just started demonstrating its potential. 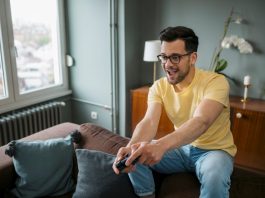 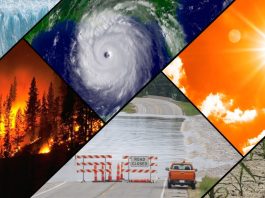 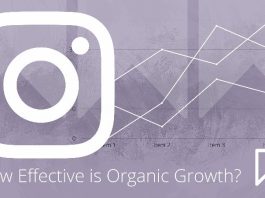 What Happens If An Australian Online Casino Site Doesn’t Pay? 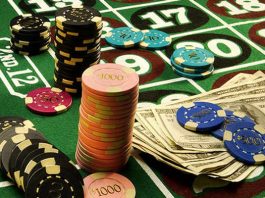 Can Online Gambling Be Safely Regulated?

ABOUT US
QCOSTARICA.COM is an independent news media portal by THE Q MEDIA featuring news of Costa Rica, Central America, Latin America and other wonderful and weird stuff.
Contact us: rico@theqmedia.com
FOLLOW US
© QCOSTARICA is powered by THE Q MEDIA