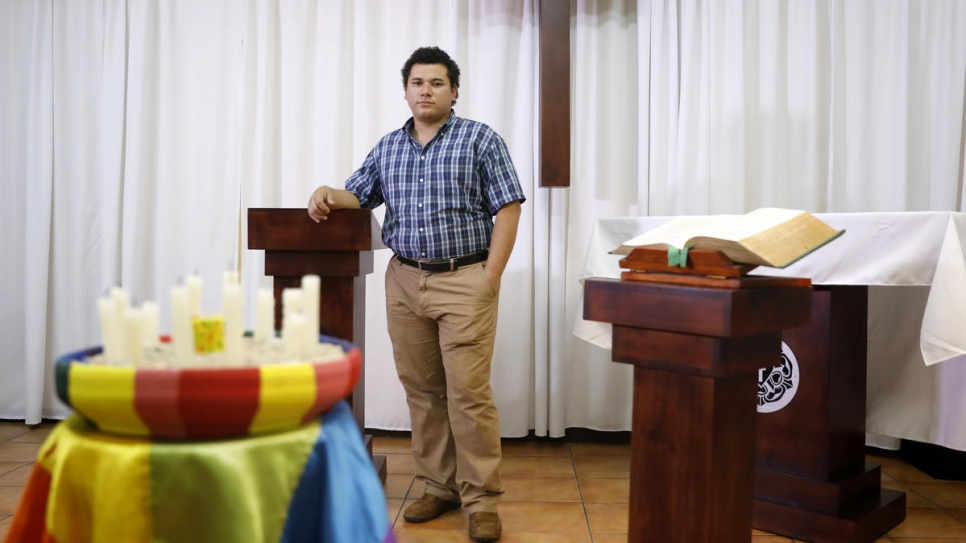 Doctors, lawyers and professors are among professionals forced to flee their homeland for doing their jobs, applying for asylum in neighbouring Costa Rica when anti-government protests broke out in Nicaragua in 2018.

Fearing for their lives, over 68,000 Nicaraguans who have fled the country since the start of the April 2018 crackdown, that targeted not only protesters, but also anyone suspected of aiding or even sympathizing with them.

University professor Carlos* told the UNCHR, the UN Regugee Agency, that his conscience obliged him to stand alongside his students during the marches.