Nicaraguans More Satisfied With Their Roads Than Costa Ricans 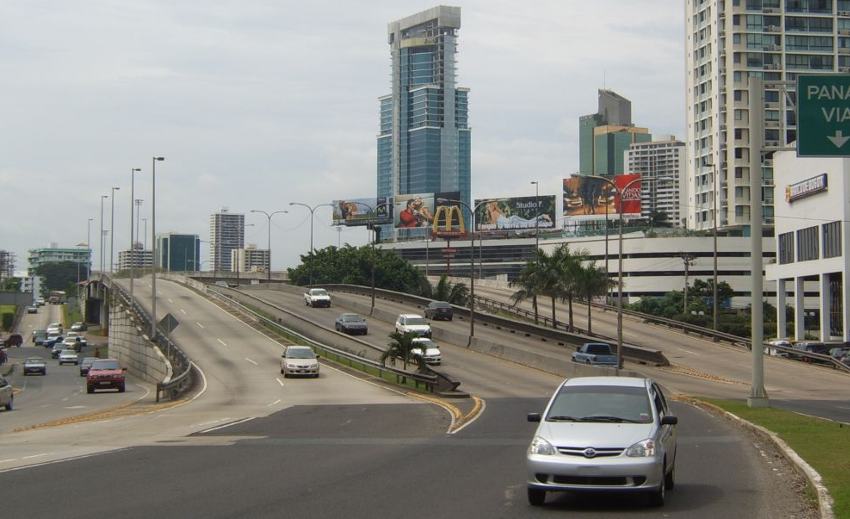 Nicaraguans are more satisfied with the state of their roads than Costa Ricans, who are next to last among those who suffer from the quality f their roads in Central America.

That is the finding by Barómetro de las Américas LAPOP public opinion poll.

That poll has a confidence level of 95% and takes in the views of Latin American and Caribbean countries, assessing their satisfaction with the road infrastructure in their country.

At the top of the list is Ecuador, while Trinidad & Tobag is in last place.

Following is the ranking for Central American countries:

The high investment in infrastructure is reflected by the satisfaction of its inhabitants. Being a country that hosts many foreign companies, its road infrastructure has been a priority.

Nearly 2.000 kilometres of national road has been rehabilitated, constructed or improve in the last year. The country has also improved 1.062 metres of bridges, to the greater satisfaction of Nicaraguans.

With an score of 51.3 in the overall ranking it is the seventh country where people are more satisfied with their roads.

The country has the worst roads in the isthmus. The government has allocated US$167 million dollars for a massive nationwide patch job.

LAPOP is the premiere academic institution carrying out surveys of public opinion in the Americas, with over thirty years of experience. Every two years it carries out the AmericasBarometer survey, which currently covers 26 nations including all of North, Central and South America, and the Caribbean. Each year it publishes dozens of high quality academic studies and policy-relevant papers.