Nicaragua is a dictatorship in all its dimensions, where the separation of powers has disappeared 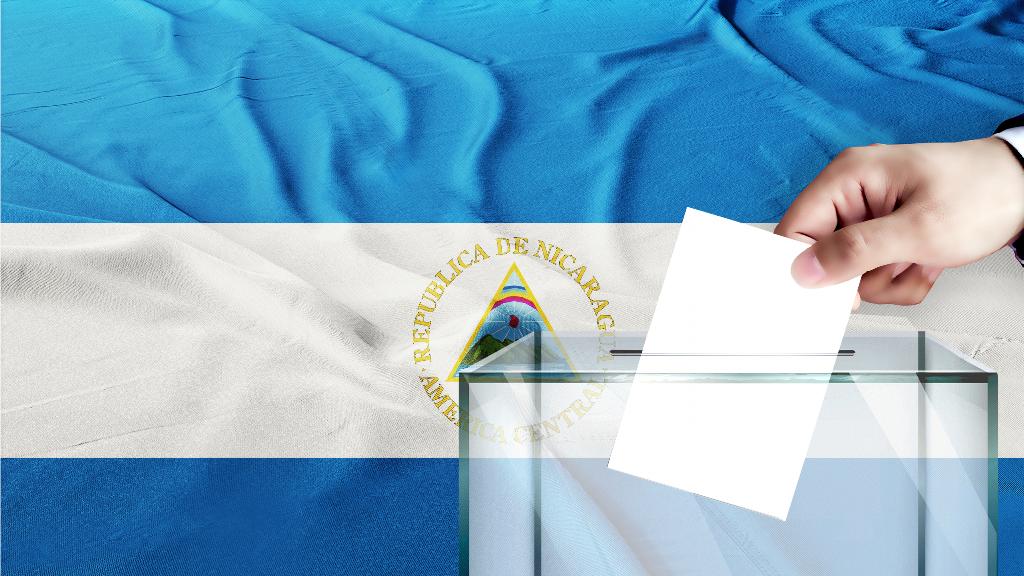 Opinion article by Óscar Arias Sánchez. San Jose, Costa Rica – The Nicaraguan people, tired of the deluge of reports of corruption, of the systematic violation of their human rights, of the continuous deprivation of their freedoms, of years of dictatorship and anguished by the eventual result of the elections on November 7, is today like a Noah who clinging to the bow of the ark patiently awaits a signal of rectification and, despite the bad omens, trusts and hopes for a change and a return to democracy.

In Nicaragua, democratic bodies have disappeared. Only a few fans defend the regime of Daniel Ortega and Rosario Murillo. A democrat, from the left or the right, must recognize that Nicaragua is a dictatorship in all its dimensions, where the separation of powers has disappeared, the leaders of the opposition are political prisoners and corruption has taken over the state.

In Nicaragua, the dream of the Sandinista revolution ceased to be a chimera to become an open nightmare, a nightmare in which being an opponent of the regime entails threats, persecution, jail, and in many cases even death.

I witnessed the triumph of the Sandinista Revolution and the flood of hope that it unleashed in the Nicaraguan people. When I was President of Costa Rica for the first time in 1986, I remember telling Daniel Ortega that we expected him to build a new Nicaragua and not a second Cuba, to which Daniel replied: “What I am clear about is that I am not going to build a second Costa Rica”.

With the reelection of Ortega as president in 2006, the controls on the exercise of public power began to disappear again and the limits of that power over the exercise of individual liberties of Nicaraguans were blurred. This deterioration was even more visible in the fraud of the 2008 municipal elections and in Ortega’s obviously unconstitutional efforts to remain in power after 2012 and now, again, in the illegitimate November election.

Nicaragua’s sad setback reminds us that democracy cannot be taken for granted and must constantly be rescued from the threat of populism and authoritarian delusions. In the defense of democracy, rest is not possible. We must watch over the dream and guard its vigil every day. Democracies cannot defend themselves in hindsight. It is at the very moment of the threat where you have to raise your voice and denounce. Then it may be too late.

We must continue to denounce the constant abuses of the democratic system and human rights that the Ortega-Murillo regime is currently carrying out.

Since 2006, we have lived through an air of repetition every five years when Nicaragua holds its presidential elections and we all hope that there will finally be a return to democracy, but when the elections end it is difficult not to feel like Tantalus, trying to drink the water that is always find a little further.

I am aware that the historical evolution has given our peoples political experiences that differ, and that a diversity of formulas for the exercise of electoral freedom is born from this. But the acceptance that a country tolerates a certain degree of formal diversity in the electoral arena should not mislead us.

In the case of Nicaragua, where pluralism is feigned, where there are elections, but opposition political parties are eliminated, where freedom of expression or movement is restricted, where the armed forces are attached to the official party and where economic power of the state puts itself at the service of its party, there is no use for electoral formality.

In Nicaragua, the existence of an election tribunal and the ritual exercise of suffrage are nothing but crude manipulations and a means for a totalitarian system to disguise itself as a democracy.

And that is what the so-called Nicaraguan democracy is: a farce.

Hopefully, the Nicaraguan people never lose hope and know how to turn their vision to the dawn. May it cling, like Noah, to the edge of the ark, sustained by the faith of a better future and the promise of a new covenant, a covenant with life, with development and with freedom. An alliance with peace and with the return of democracy.

A future new pandemic threatens to be "worse" than...
Climate

QCOSTARICA - A new cold push will increase the...