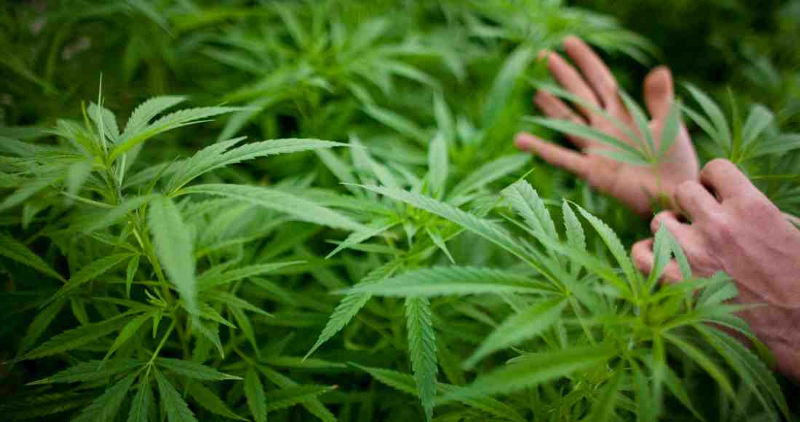 By: Henry Morales, Voz de Guanacaste – The Nicoya Police confiscated 48 marijuana plants on May 13 in the Calderon Furnier residential neighborhood in the San Martin area. The plants were 14 centimeters tall.

The authorities are proceeding with an investigation to determine who is producing the drug. No arrests have been made and no suspects have been named so far. The Organism of Judicial Investigation (OIJ – Organismo de Investigación Judicial) is in charge of the case.

Omar Chavarria, chief of the Nicoya Police, indicated that the discovery was made during a routine patrol of the area. He declined to give more details because the case is under investigation.

QCOSTARICA - Changes in consumption habits in terms of times, types of preparation and specialties challenge the coffee sector. Most of the consumers in Costa...
Consumption