Venezuela Car Manufacturing Plummets 92% in May 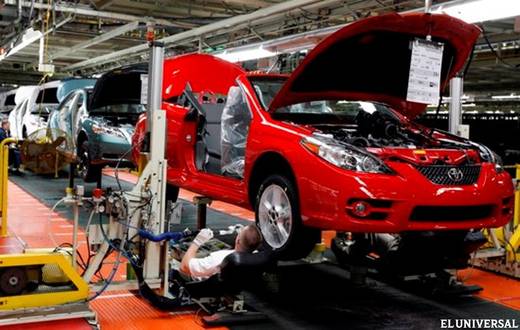 TODAY VENEZUELA – Venezuela’s automobile industry has failed to pick up. The seven private carmakers operating in the country assembled only 645 vehicles in May. The Venezuelan Automobile Chamber (Cavenez) said production has dropped sharply 92%.

The report additionally confirmed production in the industry has stopped almost entirely. Four out of seven car manufacturers did not assemble a single vehicle, and one of them assembled just one.