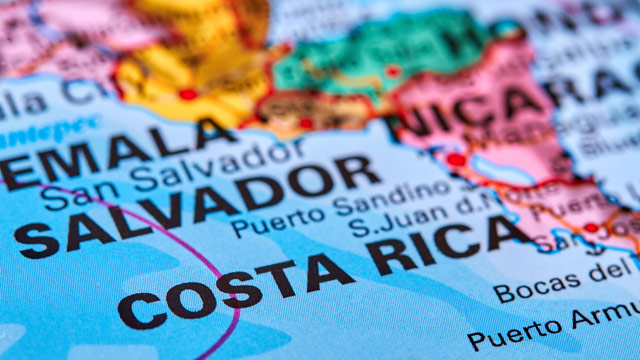 Remittances sent by migrants to Guatemala, El Salvador and Honduras, the Northern Triangle of Central America, exceeded US$10 billion dollars between January and July of this year, according to their central banks. 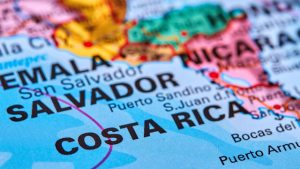 Guatemala leads with the highest flow of dollars and a growth of 10.62% in those seven months of 2018 compared to the same period last year. According to statistics released by the Central Bank of Guatemala, in the first seven months remittances reached US$5.217 billion. The remittances represent 10% of the Gross Domestic Product (GDP), according to the International Organization for Migration (IOM).

For its part, the Central Reserve Bank (BCR) of El Salvador registers the income of US$2.688 billion, with the difference that this report only covers the first half of the year. In those six months they saw a growth of 9.3%, with respect to that period of 2017.

Meanwhile, the Central Bank of Honduras (BCH) reports that US$2.8 billion, between January and July, with year-on-year growth of 9.2% in relation to that date of 2017.

The growth in shipments by the diaspora of the Northern Triangle of Central America, is derived from a good performance of total employment in the United States of 4% last June, equivalent to 0.2% more than the rate recorded in May. The Hispanic labor supply, meanwhile, totaled 4.6%, which was 0.3% lower than that reported in the previous month.

In 2017, three million Guatemalans living abroad sent a record US$8.192 billion; El Salvador received US $5.021 billion from 2.8 million migrants living in the United States. No data was available for Honduras.

- Advertisement -
Paying the bills
Previous articleRonrico has a new line of rums flavored with coconut, lemon and pineapple
Next articleCosta Rica Taxpayers would pay millions in fines for ‘factura electrónica’ errors

Q24N - The Bitcoin debut in El Salvador as an official...
Read more