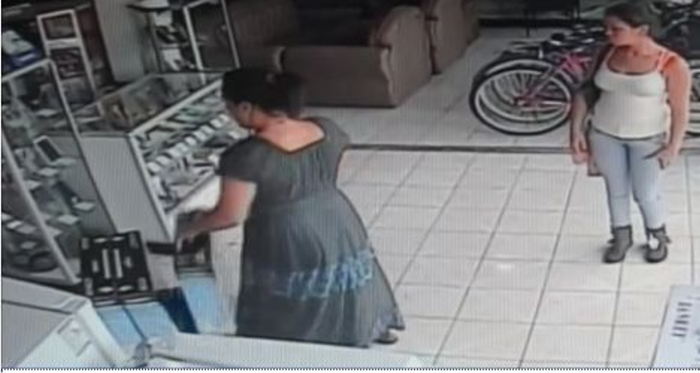 QCOSTARICA – The woman, nicknamed “traga teles“, for her dexterity to hide a flat screen between her legs under a loose dress, and able to walk out undetected, was in custody last night.

Identified by her last name, Obando, the 27 year old woman fell into the lap of police when she visited a half-way house in Heredia.

According to the Organismo de Investigacion Judicial (OIJ), they were tipped off that the woman who had mocked their efforts to arrest her would be the half-way house. So they waited.

The video showing how Obando in the act went viral last month. She is also suspected, with an accomplice, of theft in several stores in the Limón province.

Several attempts by the OIJ to capture the woman had failed, in one occasion she fled into a ravine when police came knocking.

Q REPORTS (DW) In Peru, the left-wing village school teacher Pedro Castillo has in all probability been elected the new president. The fact that...
News

Today, Sunday, June 13, only EVENS can circulate. The measure is countrywide and applied between 5:00 am and 9:00 pm, save for those under the...
Expat Focus