On World Cancer Day, A Chance To Accelerate Efforts Toward A Cure 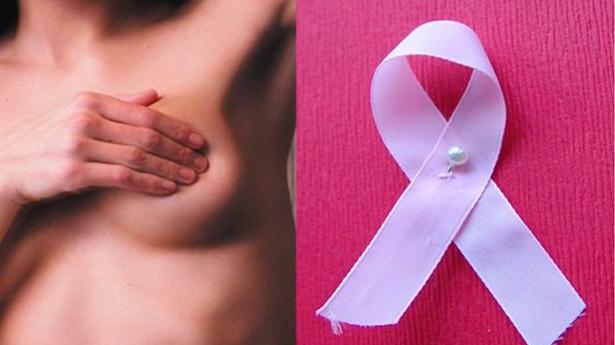 More than 700 people in Costa Rica are currently waiting for an appointment with an oncologist, as increasingly more people die each year waiting for a clinical diagnosis

Today, February 4, is World Cancer Day, a day when organizations around the world will focus on Target 5 of the World Cancer Declaration: Dispel damaging myths and misconceptions about cancer, under the tagline “Cancer – Did you know?”.

World Cancer Day is a chance to raise our collective voices in the name of improving general knowledge around cancer and dismissing misconceptions about the disease.

In Costa Rica, 3 out 10 people are victims of cancer, making the second cause of deaths in the country, with 4.200 deaths last year.

Breast cancer is the most common in women, while prostate cancer is for men. According to Costa Rica health data, on average two people die daily of gastric cancer.

These figures show the need for campaigns for early detection and getting appropriate treatment in a timely manner.

According to the Caja del Seguro Social (Social Security Fund), there are currently more than 700 people waiting for an appointment with an oncologist.

The figure is worrisome as increasingly more people die each year waiting for a clinical diagnosis.