“Once upon a time in the jungles in Costa Rica” 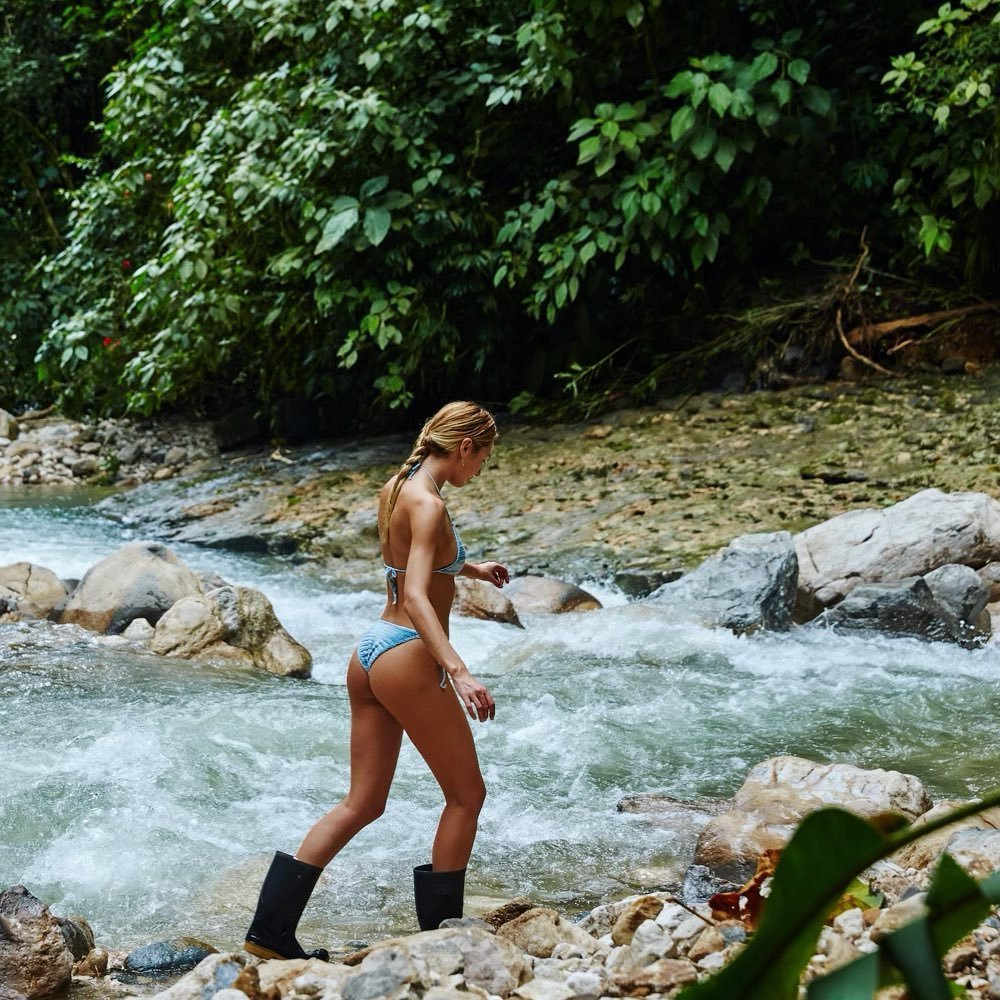 The famous Victoria’s Secret model, Candice Swanepoel shared on social networks images of one of her strolls in Costa Rica.

“Once upon a time in the jungles of Costa Rica. #puravida, ”the blonde wrote next to one of the photographs. 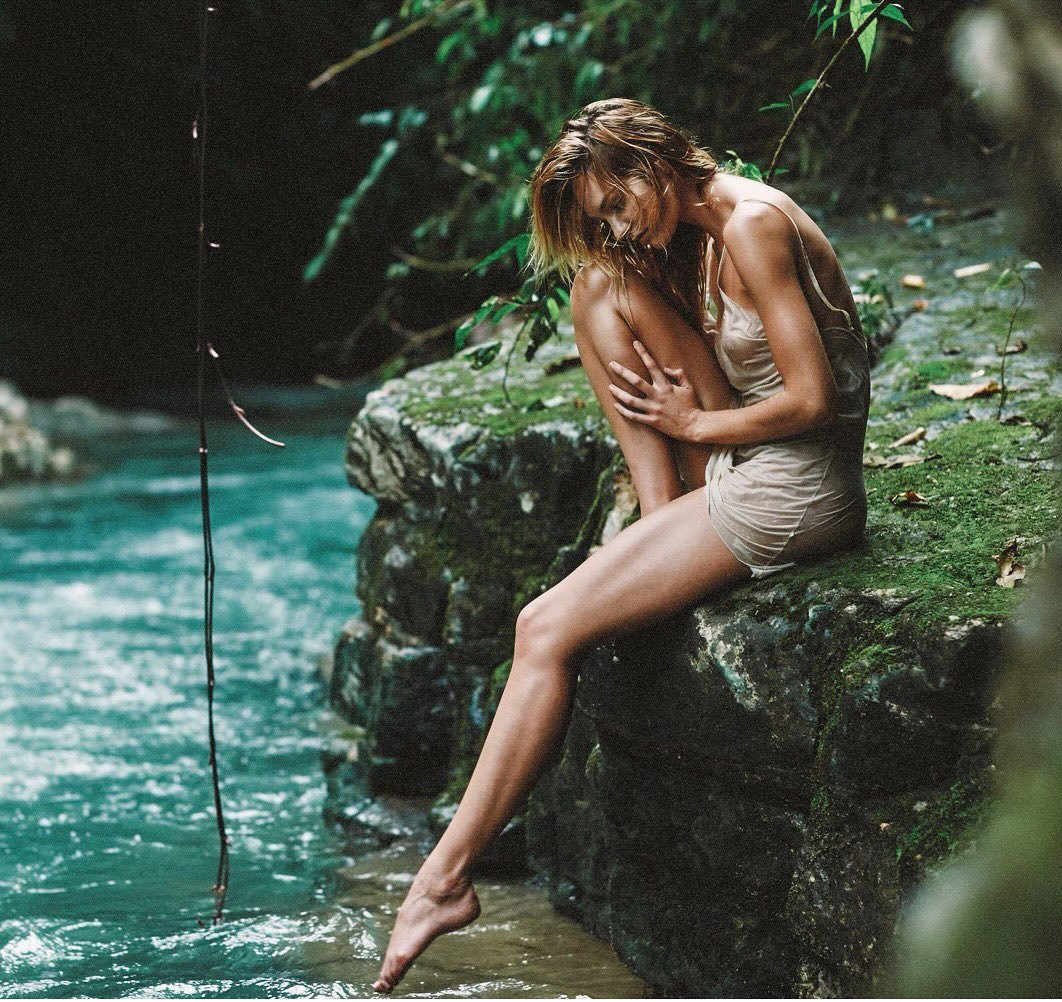 The 30-year-old (born 20 October 1988) South African has been in Costa Rica several times in previous years, confirmed the Immigration Service press office. This year she has not visited us. Not yet.

In 2016, she was listed 8th on the Forbes top-earning models list. 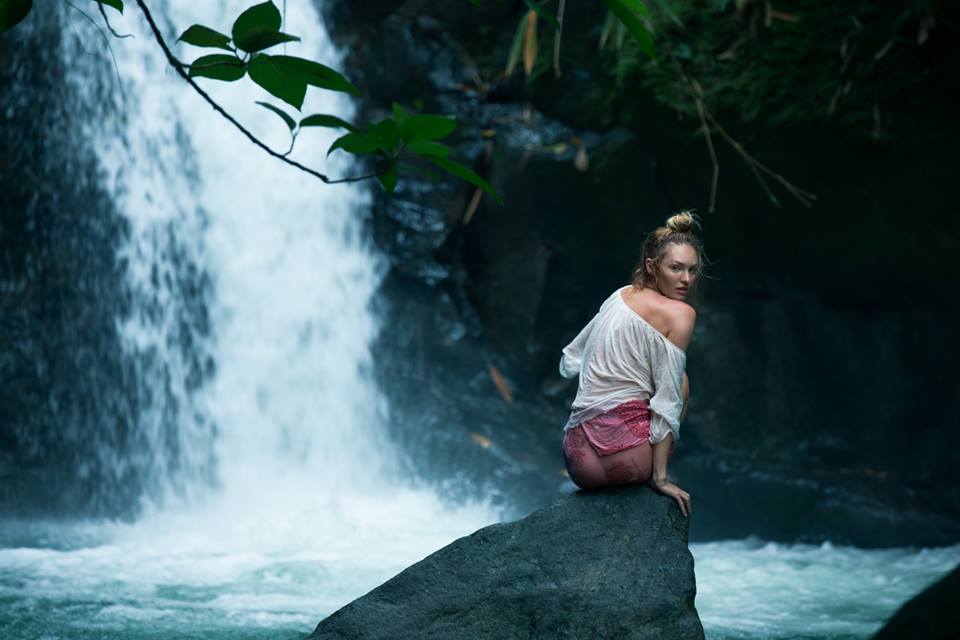 In August 2018, Sara Sampaio, companion of Candice, was also in Costa Rica enjoying the beauties of the Pacific coast.

Internationally, they are followed by millions of people on the social networks, so… it is a joy that they publish the best of Costa Rica and for free!

- Advertisement -
Paying the bills
Previous article“Pastor to the rich” in Belen arrested as a suspect of sexual abuse
Next article5.4 Quake Shakes Costa Rica