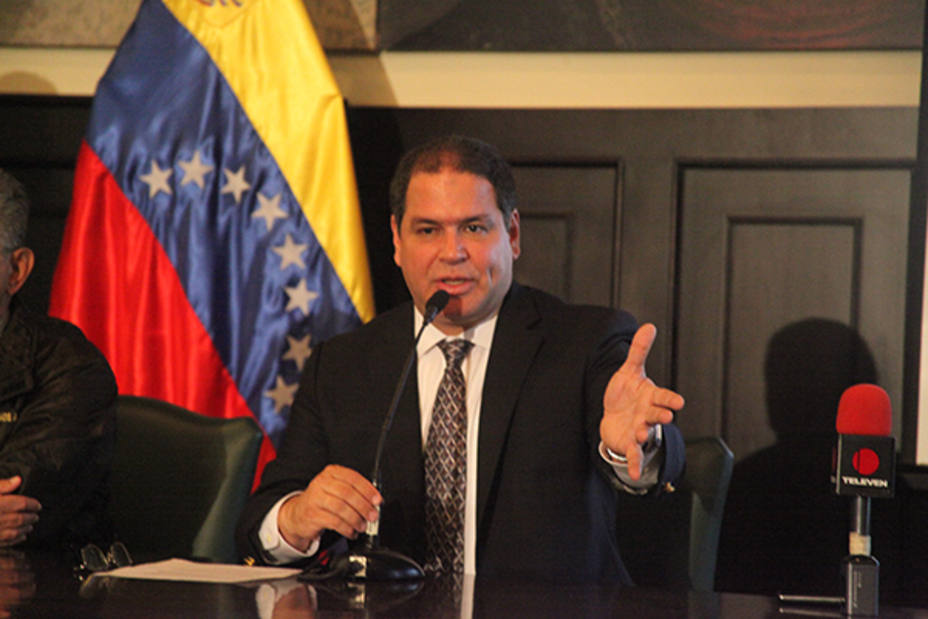 (Today Venezuela) The 17th Non-Aligned Movement Summit has opened on Tuesday in Margarita Island, north-eastern Nueva Esparta state, where the Venezuelan government expects to welcome more than 10,000 representatives from 120 nations in Africa, Asia, Latin America, and other parts of the world.

Nevertheless, Luis Florido, the head of the Congress Foreign Committee, on Tuesday said that out of 120 delegations, only 11 would attend the meeting because, in his words, the government has “lost the support of the international community.”

The legislator added that the administration of President Nicolás Maduro “turns its back on Venezuelans” when squandering over USD 120 million in the summit taking place in the next six days.

Florido termed a “perverse move” the government attempts to hide through this event “the political, social and humanitarian crisis, human rights violations, and lack of democracy” in the Caribbean nation.