OP-ED: Who Are These Guys Anyway? 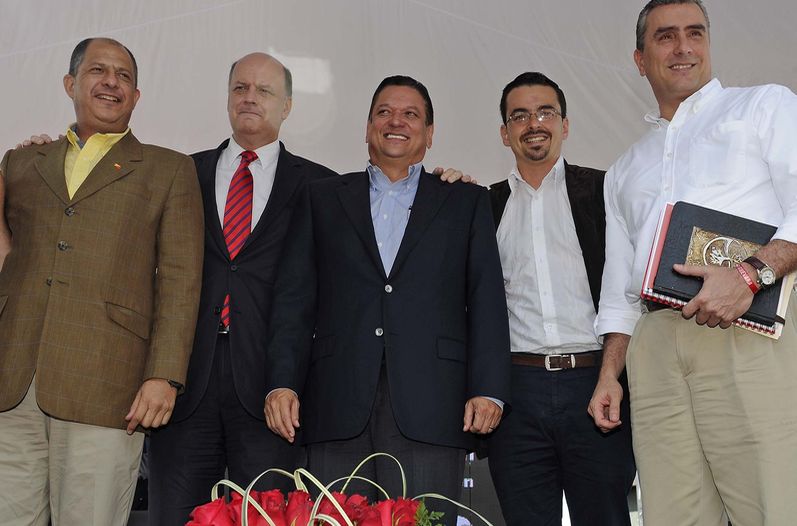 According to the political pundits, most Costa Ricans will vote along party lines since loyalty to one’s party is almost sacred and handed down for generations. This is especially true for the tree major parties: PLN, PUSC and PAC who, by the way also nominate and tend to have the most candidates run the Assembly.

Transparency of the candidates, vetting or due diligence is not all that much a factor. Therefore we know little about the candidates backgrounds and even less how they got to be come Assembly candidates in the first place.

For a country that bemoans the evils of crime and corruption, it seems to invite both to the chambers of government through a controlled democracy.

La Nación, since Sunday, January 19, 2015 has been running front page candidate transparency articles and the journalists have become researchers doing the job of the political party heads who cast a blind eye except when it comes to donations. That is we are finding out, from public information, who and what are these people who might very well run Costa Rica for the next 4 years.

Since there are so many, over 300 candidates seeking a seat in the National Assembly, La Nación’s  research unit, which can be accessed on the Internet, announced that there are 19  political parties and vetted only those candidates most likely to win a seat resulting from the February 2,  2014 election.

Fortunately there are only 57 deputy seats at the Assembly level because apparently 65 candidates have been convicted as deadbeats by  the courts and have 118 civil  judgments against them.

“Nine more candidates seeking to be elected were tried and some convicted of serious criminal offenses.” Among the crimes are rape, embezzlement, fraud, receiving suspicious funds and bribery. (La Nación)

Being actively investigated are the two of the three front runners for president: Johnny Araya (PLN) Abuse of authority, corruption and illicit enrichment, and Otto Guevara  (Libertarian) Misuse of funds.

Remember, all of this and more is of public record; however it seems the voting public does not very much care. Araya, Guevara and the National Assembly candidates are likely to be voted into office. And once again for four more years, the good citizens of Paradise will shed tears and point fingers over increasing crime and corruption.

QCOSTARICA - The Government of Rodrigo Chaves has already...
Colombia